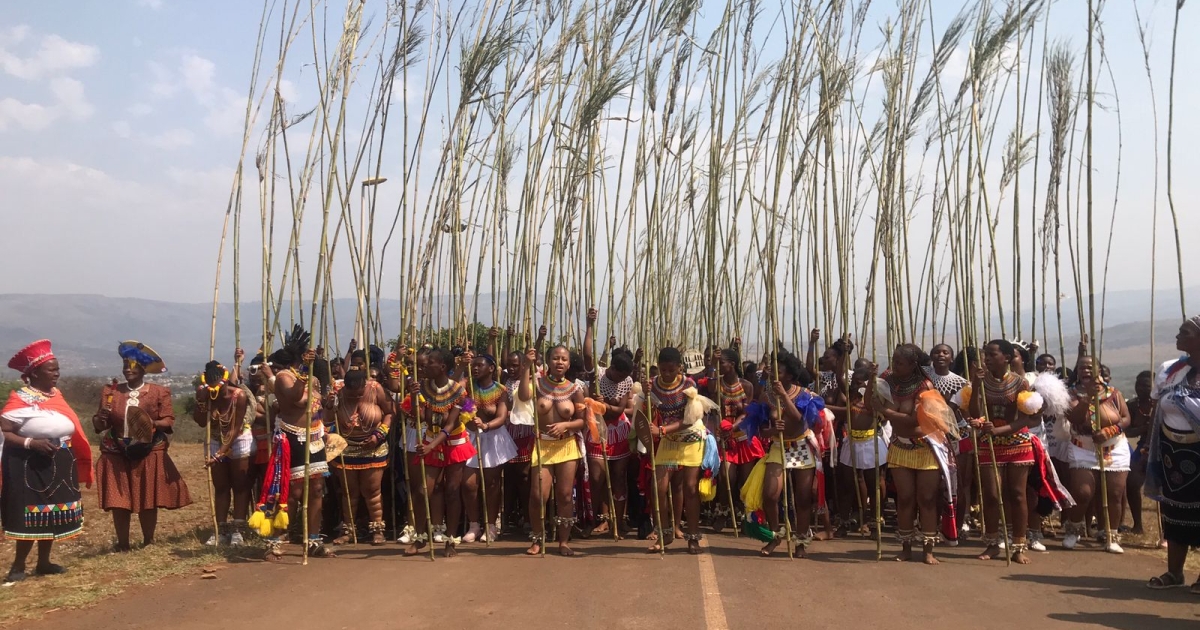 The ceremony at Enyokeni Royal Palace, in kwaNongoma, is to prepare girls for womanhood.

This year’s celebrations come as the fight over the succession of the Zulu throne intensifies.

A memorandum had been doing the rounds that Prince Simakade Zulu would preside over the event.