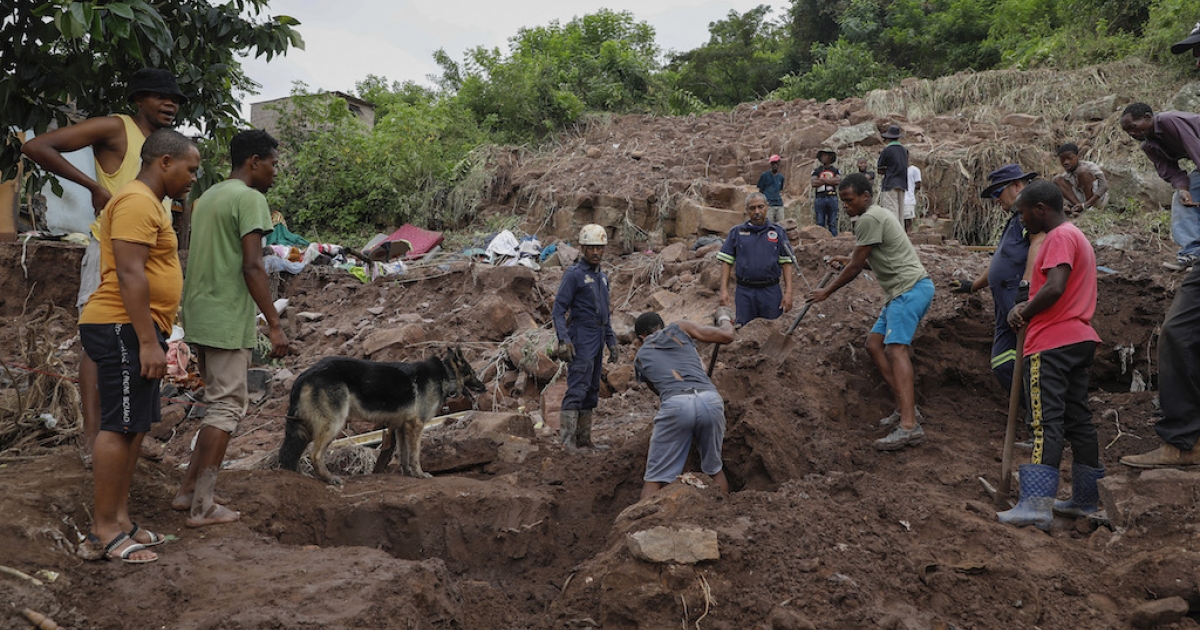 Female diver, Sergeant Busisiswe Mjwara, was conducting a search in the Msunduzi river when she got into difficulty and drowned.

31-year-old Constable Thandazile Sithole, died when her home collapsed on her earlier this week.

At least 30 police officers have been affected by the floods.

Counselling services to affected areas including police stations and units are being provided.