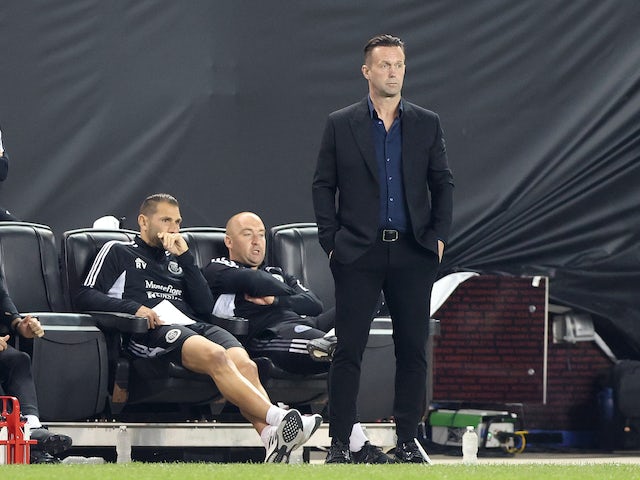 The Pigeons are winless in five consecutive games in all competitions, while Claret and Cobalt sit a point behind Los Angeles FC for the top spot in the Western Conference.

Earlier this week, we saw the New York team we all expected at the beginning of this campaign, looking dominant towards the end of that game, and although the results have not gone their way lately, it seems like a matter of time before some of those quality chances go in.

Last week, LA suffered their first defeat of the current campaign, dropping a 2-1 decision to the Los Angeles Galaxy, while KC have lost four of their previous five fixtures, falling 2-1 at home to Nashville SC a week ago.

After missing the playoffs for the first time in club history, we are seeing the LAFC we have all been accustomed to this season, as their speed, passing, and clinical finishing has overwhelmed their opponents to this point of the campaign.