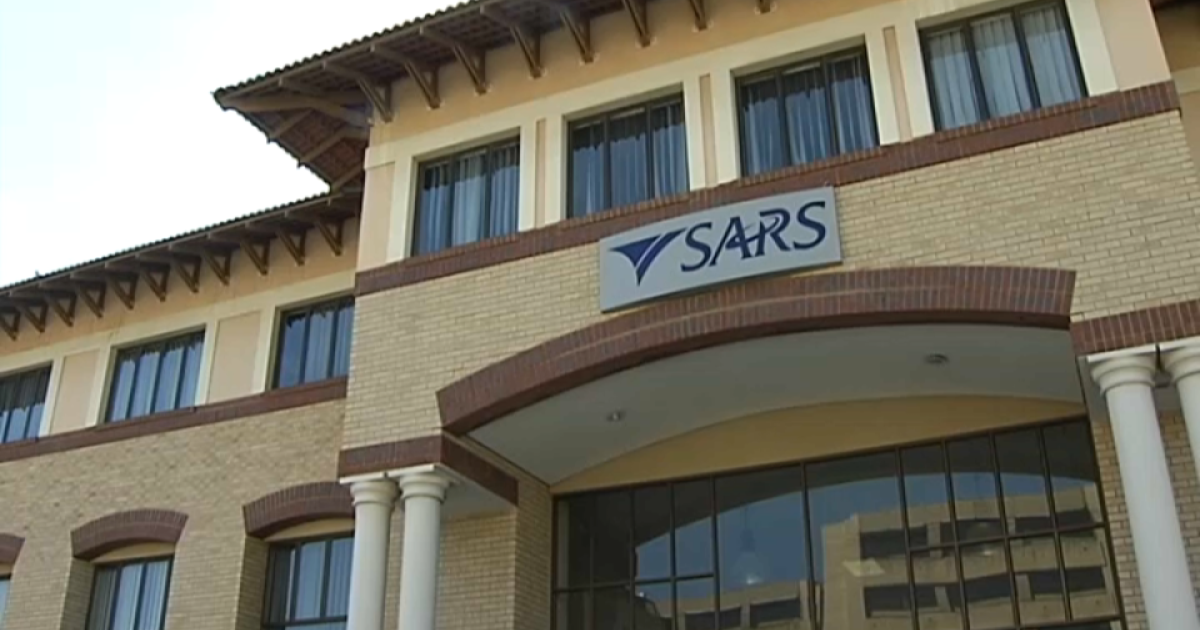 JOHANNESBURG – The Public Servants Association says it has suspended its strike at the South African Revenue Service while continuing with wage negotiations.

The PSA’s Reuben Maleka says the suspension aims to allow SARS to consider the union’s response to an offer made by the revenue service.

The workers are demanding an across-the-board increase of 12%.

The PSA, which joined union NEHAWU in downing tools this week, says it would intensify its strike should the plight of workers not be taken seriously.