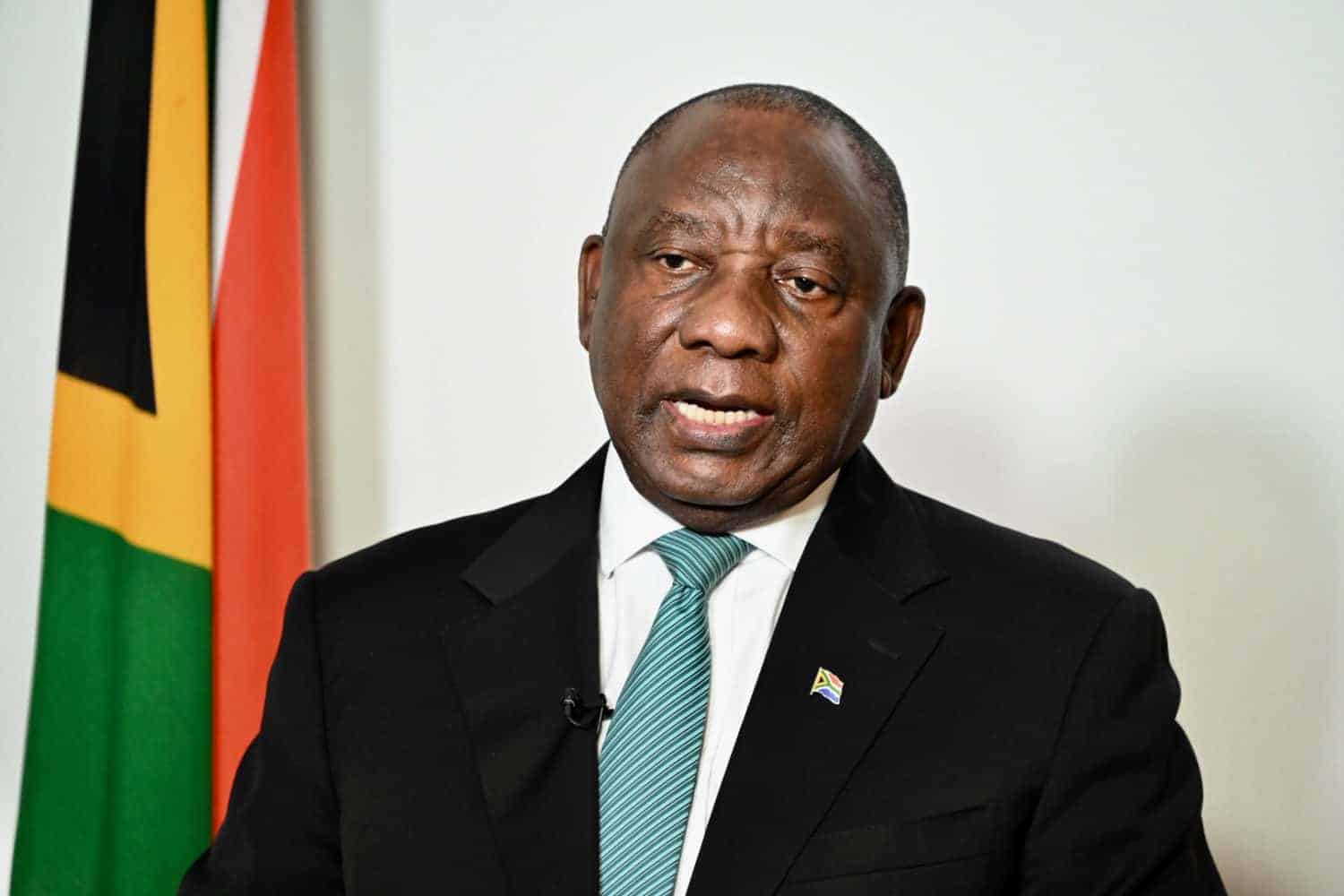 President Cyril Ramaphosa will this evening, Monday, 18 April 2022, address the nation regarding the government’s response to catastrophic floods which have devastated parts of KwaZulu Natal and the Eastern Cape in recent weeks.

Ramaphosa’s national address follows a special cabinet meeting held on Sunday to assess the social and economic aftermath of flooding in the two provinces.

The work currently underway to provide relief to those affected and rebuild after widespread damage was also discussed.

During the week, president Ramaphosa visited the eThekwini Metropolitan Municipality in KZN and received an update on the responses of local, provincial and national authorities to the provincial disaster. While he spoke to the media on the ground, tonight’s address will be the first time he formally addresses the nation on the matter.

Ramaphosa also postponed a working visit to the Kingdom of Saudi Arabia during the week in order to attend to the impact of severe weather events that have since affected the Eastern Cape as well.

Over the weekend, the Kingdom of Saudi Arabia expressed its deepest condolences to the people of South Africa and the families of the flood victims.

The devastating floods have left over 400 people dead, while thousands have been affected and displaced.

More than 13,500 households have also been affected by the floods and this has prompted the government and a plethora of NGOs to provide much-needed relief to communities.

In a statement, Saudi Arabia’s Foreign Affairs Ministry said it is saddened by the loss of life.

“The Ministry of Foreign Affairs expresses the condolences of the Kingdom of Saudi Arabia, to the government and people of the friendly Republic of South Africa, for the victims of the floods that hit the city of Durban, which resulted in a number of victims, injured, and missing. The Ministry expresses its sincere wishes for the survival of the missing and a speedy recovery for the injured.”

Ramaphosa’s address comes as billions in donations flood in to assist the province and many have expressed their concern that the floods may be misappropriated.

For more updates on the KZN floods, click here.

READ NEXT: Billions pour in for KZn floods aid but South Africans worried government will steal it