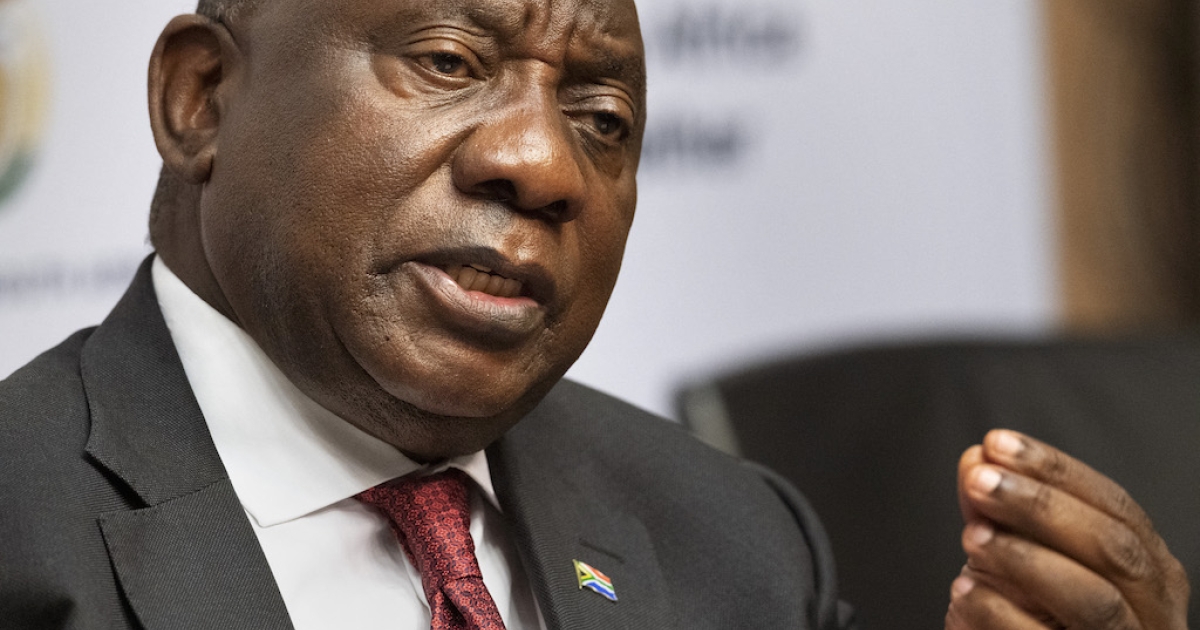 The parties that include the EFF and IFP say they want the National Assembly to table a secret motion of no confidence against Ramaphosa.

Millions in alleged foreign currency were stolen from the game farm in 2020.

eNCA’s Moloko Moloto has more details in the video above.