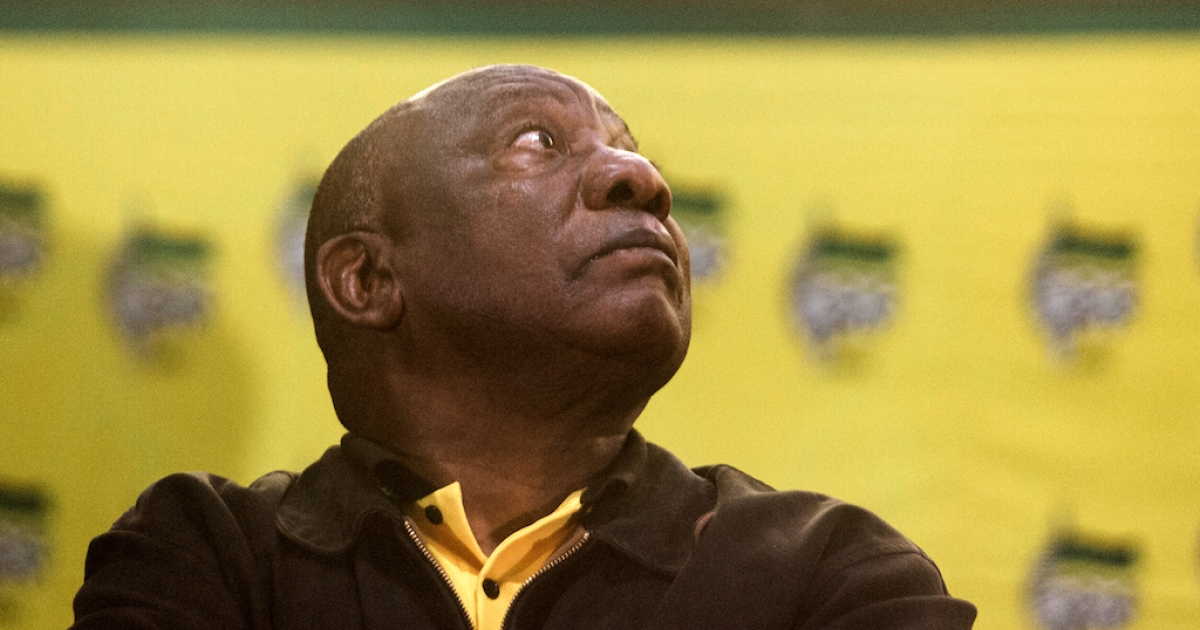 The EFF, IFP, UDM and ATM say they want a secret vote of no confidence against Ramaphosa in the National Assembly.

The DA says it’s not supporting the motion for now.

Instead, it wants a transparent ad-hoc committee to probe Ramaphosa.

Millions in alleged foreign currency were stolen from the game farm in 2020.