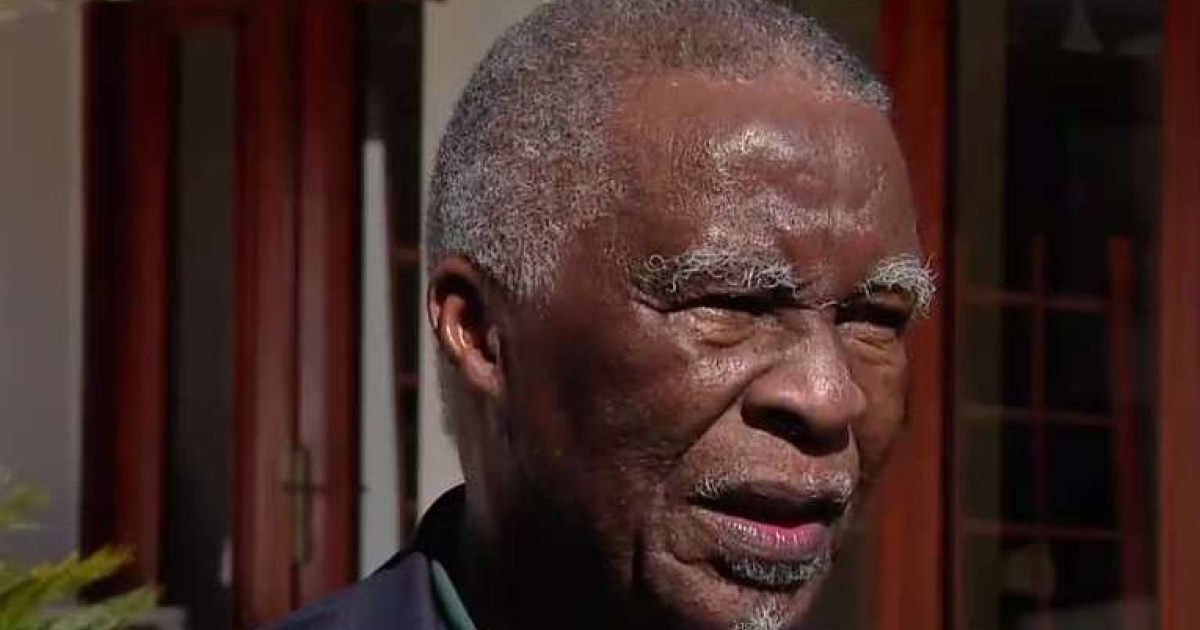 On Wednesday, EFF leader Julius Malema claimed that Mbeki conspired with Fraser in an attempt to become the ANC president again.

However, the former statesman has rubbished Malema’s claims.

In a statement on Twitter, the Thabo Mbeki Foundation says the former president believes it originates from the old apartheid intelligence machinery.

It goes on to say that the claims are intended to deepen divisions within the ANC and to frustrate the organisation’s renewal efforts.