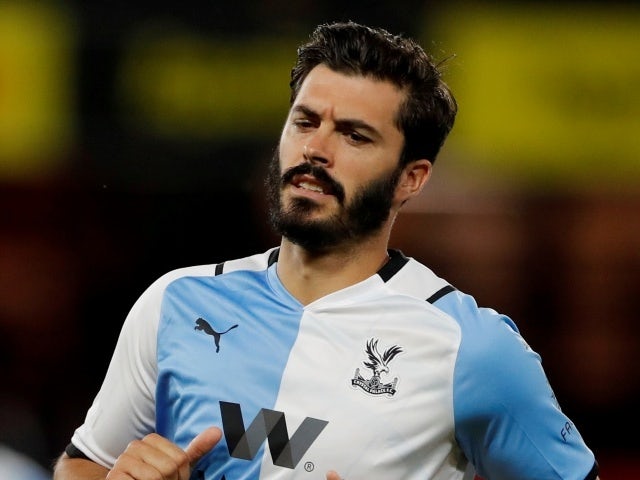 Patrick Vieira has taken the time to publicly praise the performance of James Tomkins against Leeds United.

The defender has not been a regular feature for Crystal Palace this season, with this only being his third performance, but his manager was left impressed.

“Players will get injured, players will get suspended and you just have to replace them. I think when you look at the way that James Tomkins played tonight, he played fantastically well,” Vieira said after the game.

“He defended quite well and he brought his experience to the team. So losing the game tonight is not about missing players it was about us not taking our chances.”

Crystal Palace were defeated by the West Yorkshire-based club due to a late penalty, with the Eagles currently sat 12th in the Premier League table.

Vieira’s side will be back in action on Sunday when they travel to Old Trafford as they face Manchester United.