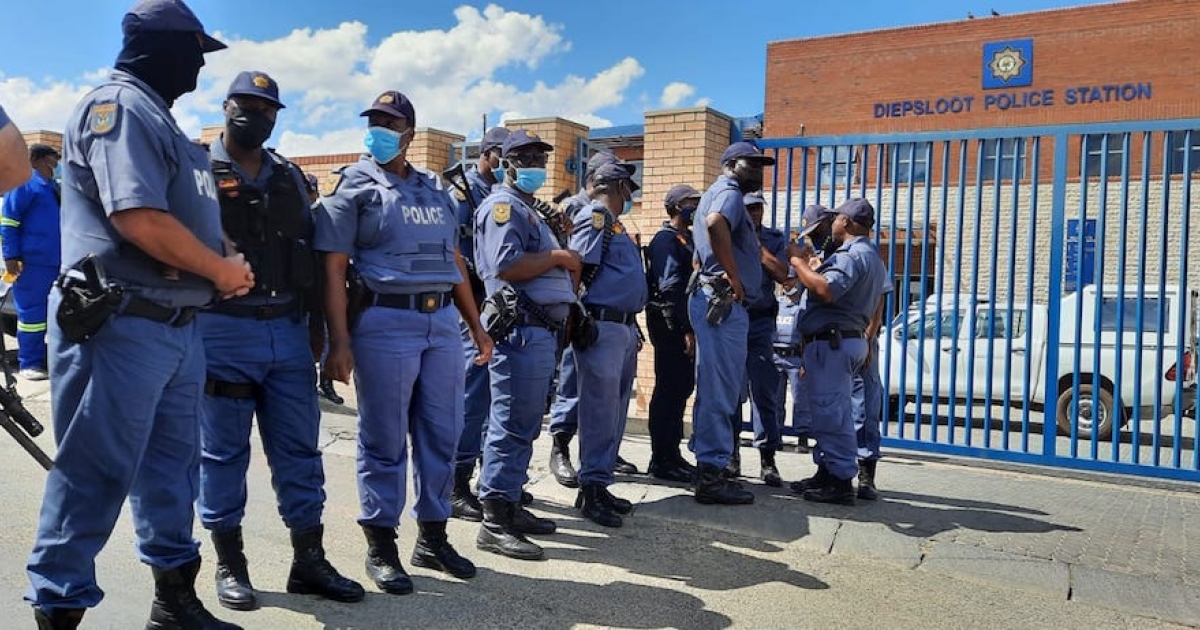 JOHANNESBURG – Over 20 people have been arrested in a joint operation by the SAPS and Joburg Metro Police in parts of Soweto and Eldorado Park.

Gauteng police commissioner Elias Mawela said: “The operation is continuing well. It is still early but we have done extremely well.

“Remember, we stated yesterday [Wednesday] we already have three that were arrested for cable theft so these are people who stealing cables here, here in the Eldorado, in this year the two brigadiers operating here, they have arrested over 20 undocumented immigrants.

“We believe that thus far the operation has yielded positive results.”