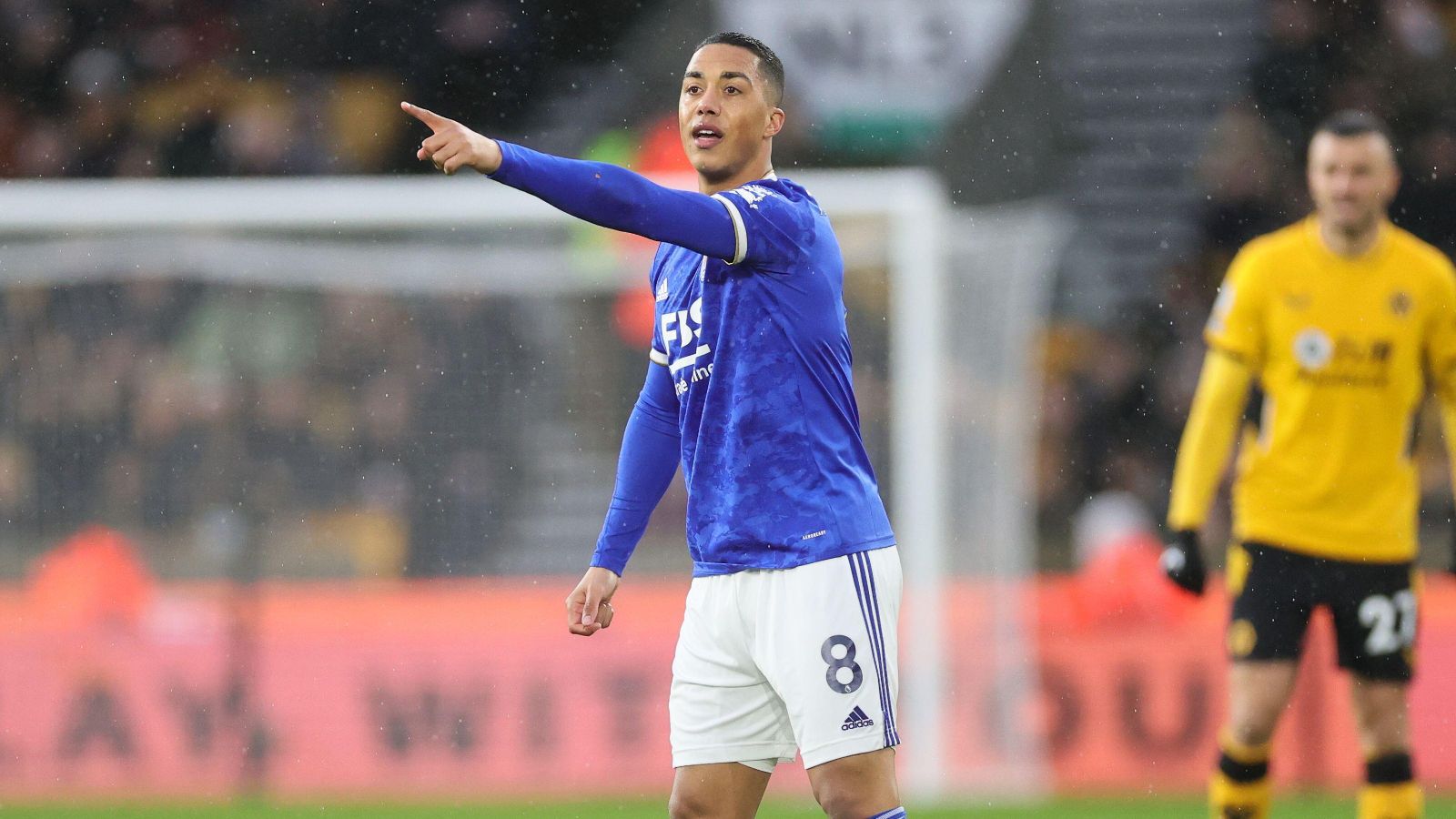 TOON ‘HIJACK’ THE ‘CHOSEN ONE’
Arsenal are ‘set for a transfer hijack’ over a player they would already have if they made any effort to sign him whatsover. That’s not a ‘hijack’, surely.

Newcastle are preparing a bid of £17m for Leicester star Youri Tielemans as they look to steal the Belgium international away from the King Power in January.

That’s according to Jeunes Footeux, but it’s those cheeky folk at Express who carried the story and have made it a hijacking.

Leicester were said to be holding out for around £30m for Tielemans in the summer but now face losing him for nothing next summer and, given their financial strife, would probably take £17m in January.

It’s not clear whether the 25-year-old would accept personal terms with the Magpies and according to Fichajes, he could hold out for a bid from Manchester United.

It’s claimed Tielemans is Erik ten Hag’s ‘chosen one’ and the Dutch manager wants to join Newcastle in making a January bid.

The report states that the midfielder can be acquired for a ‘much lower price compared to his talent’ and he would certainly fit in with the stringent £70m budget Ten Hag has been handed to sign three first team players in January.

The Gunners made several bids for Aston Villa’s Douglas Luiz on deadline day but were unsuccessful.

Albert Sambi Lokonga has impressed in general having stepped up in the absence of Thomas Partey, but further injuries could see Mikel Arteta having to turn to the academy or to play individuals out of position to cover.

And according to 90min, Arsenal are looking at free agents to fill the void in the short-term, with Portuguese midfielder Xeka said to be in the frame.

The 27-year-old has been offered to Premier League clubs having left Lille at the end of last season.

Xeka made 144 appearances for the Ligue 1 side in four seasons, including 23 last term.

POTT-ER RICE
With talks over a new contract for N’Golo Kante at an impasse and no news of a new deal for Jorginho, Chelsea could end up very light on midfielders come the summer, when they could both leave the club for nothing.

But Dean Jones reckons Graham Potter’s arrival has made no difference to the club’s long-term plan to sign long-term target Declan Rice.

West Ham have slapped a £150m asking price on the England international, who as yet has made no move to force his way from the club.

But Chelsea will look to tempt Mason Mount’s best pal to Stamford Bridge, maybe in the summer, it’s not clear, and the form of the Hammers in the meantime could be a big factor in Rice’s decision, with the midfielder wanting, at some stage, to play Champions League football.

“There are still people that remain within the club that are set on going for Declan Rice when the time arrives.”