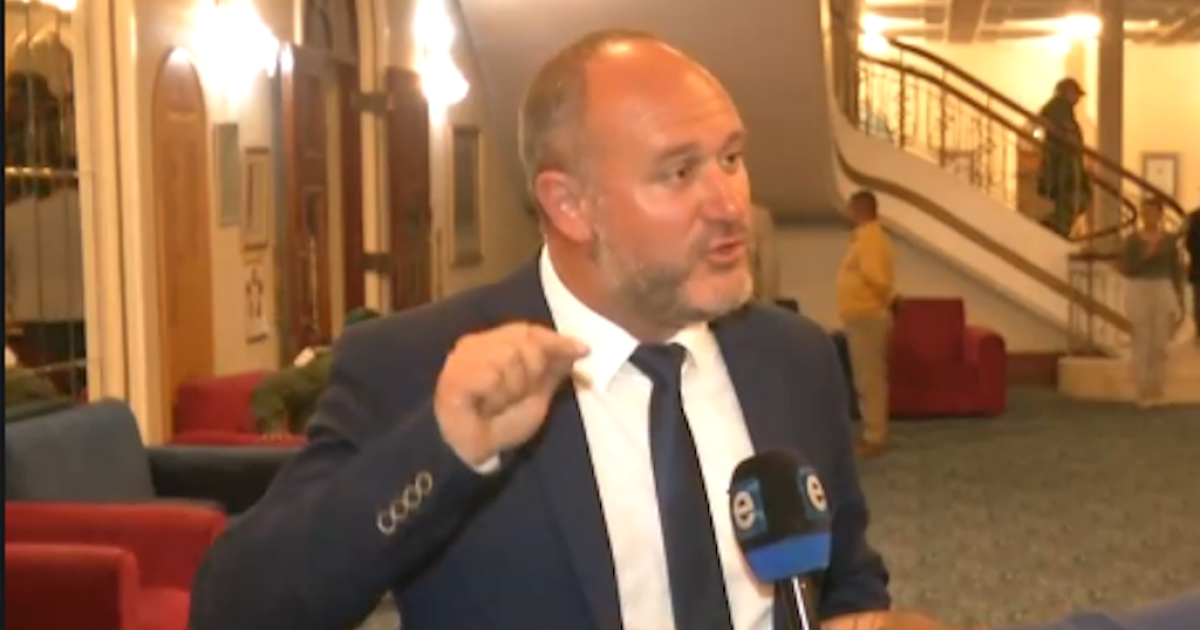 GQEBERHA – The Nelson Mandela Bay Metro has a new mayor.

A vote took place in the early hours of Thursday morning after a long council sitting full of drama.

Mayor Eugene Johnson was removed through a no-confidence motion by a multi-party coalition.

62 councillors voted in favour of Johnson’s removal and 58 voted against the ACDP-led motion.

Watch the video above for more details on this story