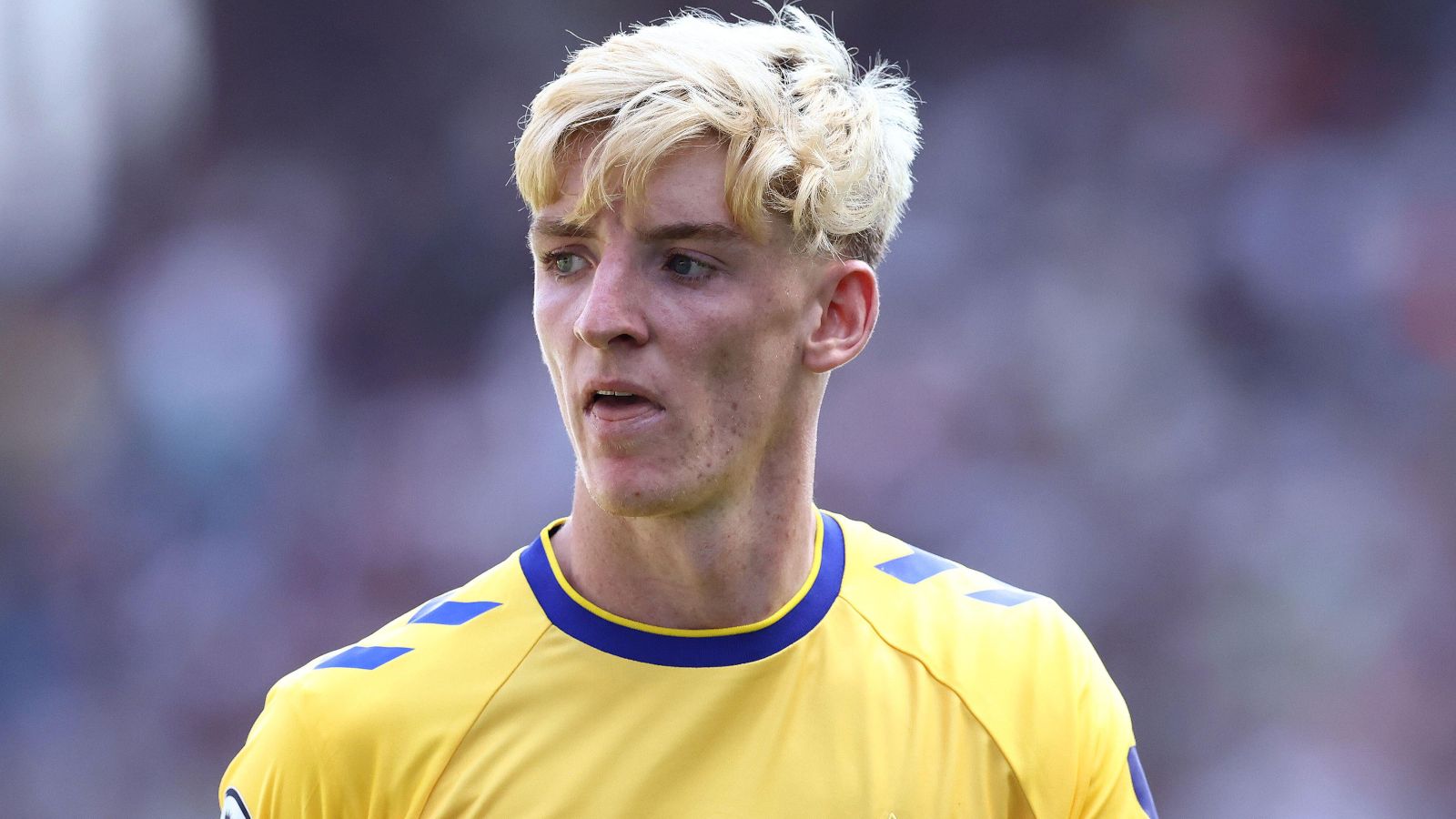 There is no risk for Chelsea in spending £50m on Anthony Gordon from Everton this summer, according to Danny Murphy.

The England under-21 international was brilliant during his breakthrough season last term, with Gordon providing four goals and two assists in 35 appearances.

His performances have impressed Chelsea boss Thomas Tuchel enough for the west London club to make a £45m bid for the youngster this summer.

That offer was turned down by the Merseysiders, who ‘will not consider’ him selling him for below £50m this summer.

But former Liverpool midfielder Murphy thinks Gordon would be worth the money for Chelsea, he told talkSPORT: “You’re talking about getting him for the next seven or eight years for that club and someone who could progress into a superstar.

“He’s plenty good enough and he’s going to get better and better, so he’s certainly not a risk.”

By telling us the transfer is “not a risk” three times in quick succession, we are now quite worried for Chelsea that it could be a massive risk.

Graeme Souness recently said that it could be a gamble for Chelsea and Murphy described it as a “fair point”.

Murphy added: “He’s making a fair point about whether he’s going into Chelsea and make a huge impact when they’ve got Sterling, Ziyech and Mason Mount. That’s fair because he’s at the beginning of his career.

“That lad’s potential could take him to another level in a team like that.”

On whether he would go straight into the Chelsea side, Murphy added: “I think it’s a fruitless debate because when you’re playing so many games in the Premier League, Champions League and the FA Cup, he’s going to get a fair amount of games.

“Is he in their best XI? It probably depends how he plays. He’s not far off.

“What happens is that when you’re a footballer you get presented with an opportunity and although someone’s advice might be right in that you’ve got time, don’t worry and things will look after themselves, you are fearful of missing out on an opportunity that might never come again.

“That opportunity to go to a club where you’re playing Champions League, you’re going to win and compete for silverware as well as earning a lot more money, it might not present itself again for a multitude of reasons.”