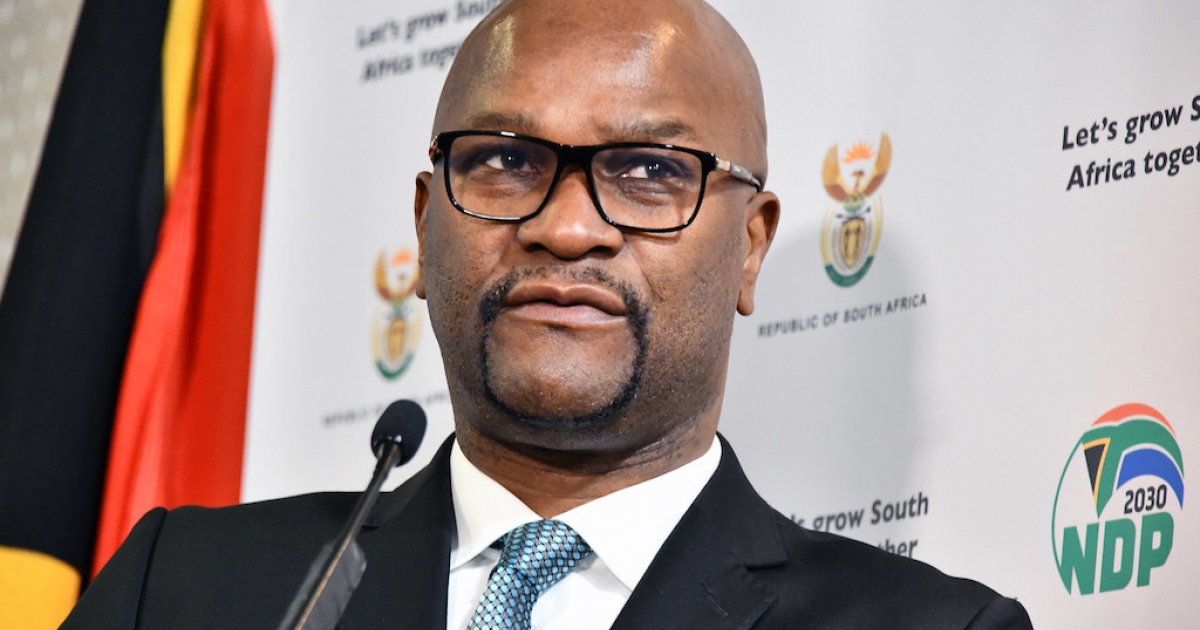 MPUMALANGA – Arts and Culture Minister Nathi Mthethwa says progress has been made since 1994 when speaking at the government’s Freedom Day event in Mpumalanga, on Wednesday.

Mthethwa says the majority of South Africans are now recognised and cared for.

“You can look at variety of issues like the dignity of the people of South Africa. The majority of human beings are recognised as full human beings.”

“Government has been involved in ensuring that people are cared for through shelter, through basic services and so on. 82-percent of adult population have formal housing.You’ve reached 92-percent at a level of coverage on electricity.”