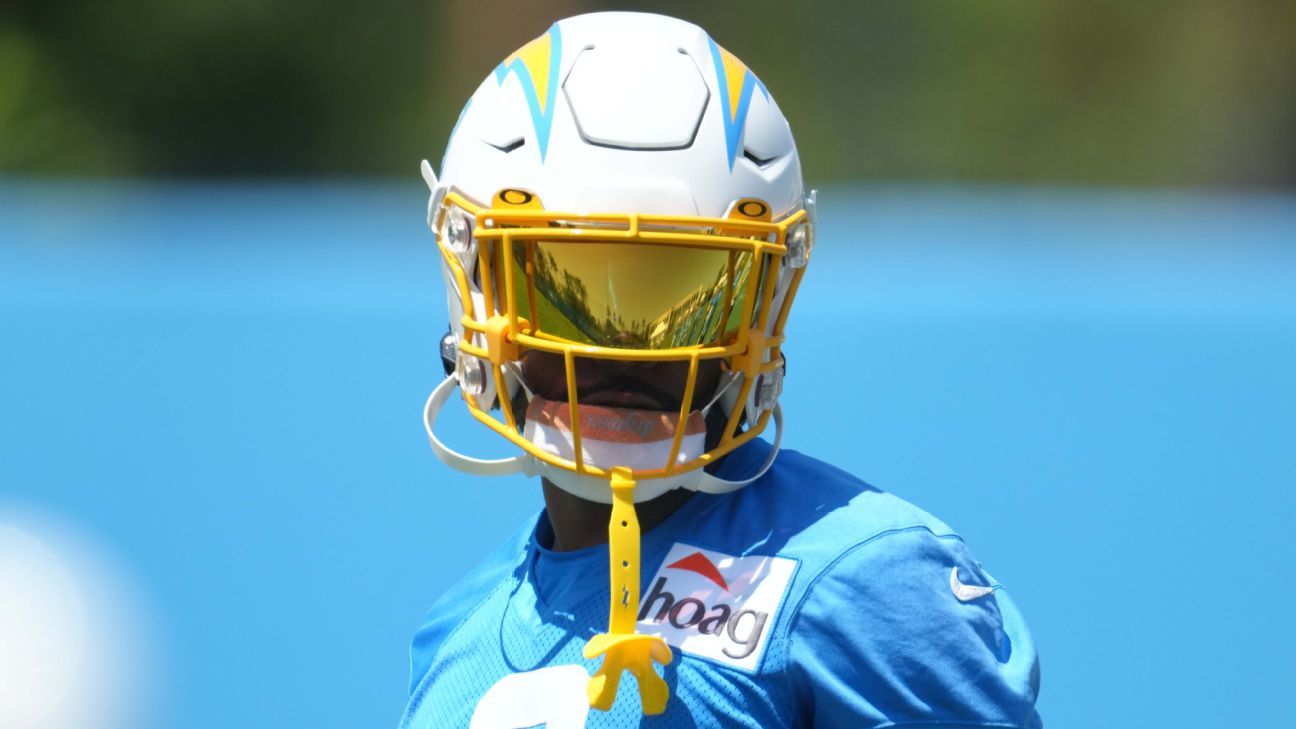 The deal has an average annual value of $19.13 million and resets the safety market, making James the highest-paid safety in NFL history, a source told Schefter.

The Chargers announced Wednesday that James signed a multi-year contract extension but did not disclose terms.

James agreed to the deal one day after Chargers coach Brandon Staley described the star safety as an “impact player” and the “heartbeat of our defense.”

James reported to training camp on July 26 but remained a “hold-in” over the past three weeks, missing 14 practices as contract negotiations continued. He did participate in team walk-throughs and individual agility drills, however, while keeping a constant presence among teammates on the sideline.

Staley expressed confidence that James would be physically ready to participate in football activities when a deal was reached, saying “there is no one that has more pride in his performance and his ability to be in shape, mentally and physically, to do the job at the highest level than him.”

James, 26, is a key playmaker on a defense that has heightened expectations this season after a significant upgrade in personnel.

With James’ extension, the Chargers ensure that they have several of the NFL’s top defensive playmakers under contract for the foreseeable future, including Mack, Bosa and Jackson.

The 17th overall pick in the 2018 draft, James was entering the fifth and final season of his rookie contract and was scheduled to earn slightly more than $9 million. He has 257 tackles, 5.5 sacks, five interceptions and three forced fumbles in his career.

James earned All-Pro and Pro Bowl recognition as a rookie before playing only five games in 2019 because of a foot injury. He also missed the entire 2020 season because of a knee injury.

In 15 games last season, James recorded 117 tackles (tied for No. 3 in the NFL among all defensive backs), intercepted two passes, forced three fumbles and had two sacks.

Following an appearance in his second Pro Bowl in February, James underwent surgery on the labrum in his left shoulder. A week before he reported to training camp, James told ESPN that he felt healthy.