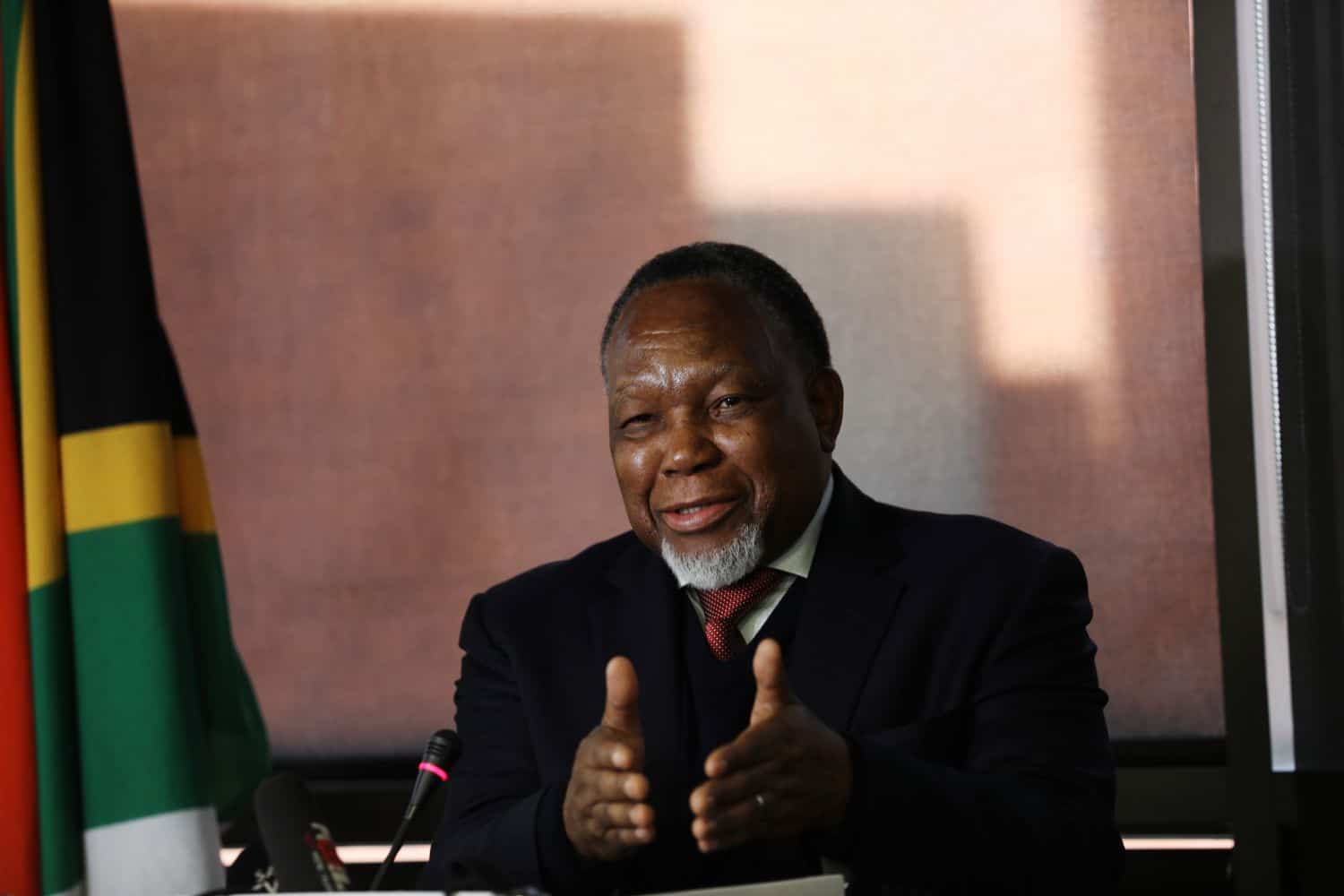 ANC stalwart and former president, Kgalema Motlanthe has reminded the party’s aspiring leaders that impeccable ethical and moral standards are a requirement for anyone hoping to make it on to the party’s National Executive Committee.

Motlanthe was speaking at the official announcement of the ANC’s nomination process and rules for the party’s 55th National Elective Conference, scheduled to take place at the end of this year.

Motlanthe said the public face of the ANC, must reflect values, non-racial and non-sexist, and represent diversity.

“It must have leadership and political capacity, track-record, public standing and integrity to lead the ANC.

“The ANC expects the highest ethical and moral standards from NEC leaders and any member may stand if they have been an active member for at least ten years, unless they have been found guilty of, or charged with unethical or immoral conduct, any serious crime, or corruption,” Motlanthe said.

He said the nomination process is expected to officially open on 7 September, until the results are declared at conference.

The election of current party president – Cyril Ramaphosa, at the ANC’s last elective conference in 2017, was and remains a talking point with allegations that some people were bought to vote for him (Ramaphosa).

While giving testimony at the Zondo commission last year, Ramaphosa reiterated his claim that the CR17 campaign managers took a deliberate decision to shield him from the financial contributions of his donors.

Ramaphosa said this was done in order to protect him from being compromised as a candidate.

Motlanthe made it clear that the rules also state that no one may manipulate the outcome of nominations and elections by buying support, by paying or offering services, positions, other rewards to branches or delegates for their vote for a particular candidate.

“The full financial record of every campaign must be submitted to the Electoral Committee (EC) and the EC has the right to demand further particulars and to inspect bank statements of candidates, campaigns and campaign workers and to interview campaign organisers.

“The EC may order a full disclosure of all assets, properties, investments, donations and gifts of any member involved and this will require the full cooperation of the nominee and the EC may also open a criminal or civil case,” Motlanthe said.

RULES TO STAND AS A CANDIDATE?

Any member may stand for the NEC if they have been an active member for at least ten years, unless they are prohibited from standing by one of the rules which includes having been found guilty or charged with unethical or immoral conduct, or any serious crime, or corruption.

The rules also apply to all members who are temporarily suspended, pending the outcome of a court case or disciplinary hearing, and to members on whose cases the Integrity Commission (IC) have completed and submitted a report and recommendation of suspension of membership, or stepping aside from leadership or public office.

At the moment, one of the ANC’s senior NEC members, Ace Magashule, remains suspended as party secretary general.

Magashule was recently dealt another court blow in his bid to set aside his suspension from the ruling party.

He is also currently facing a string of charges in connection with the Asbestos audit tender in the Free State.

Behaving in a manner which can bring the ANC into disrepute (any campaigning or statements that may harm the reputation and good name of the ANC) will not be allowed.

Provoking division or impacting negatively on the unity of the ANC and this applies to the practices of promoting slates and negative campaigning against candidates.

Participating in any organised factional activity that goes beyond the recognised norms of free debate inside the ANC and which threatens its unity and this would apply to organising for factions and predetermined slates of preferred candidates.

All objections against candidates’ eligibility must reach the EC by October 15.

The EC will contact the candidate involved and give them the opportunity to respond, and if needed, the EC will investigate further or a hearing will be held.

From early August, a special whistle blowing site will be set up for those who wish to object but remain anonymous.