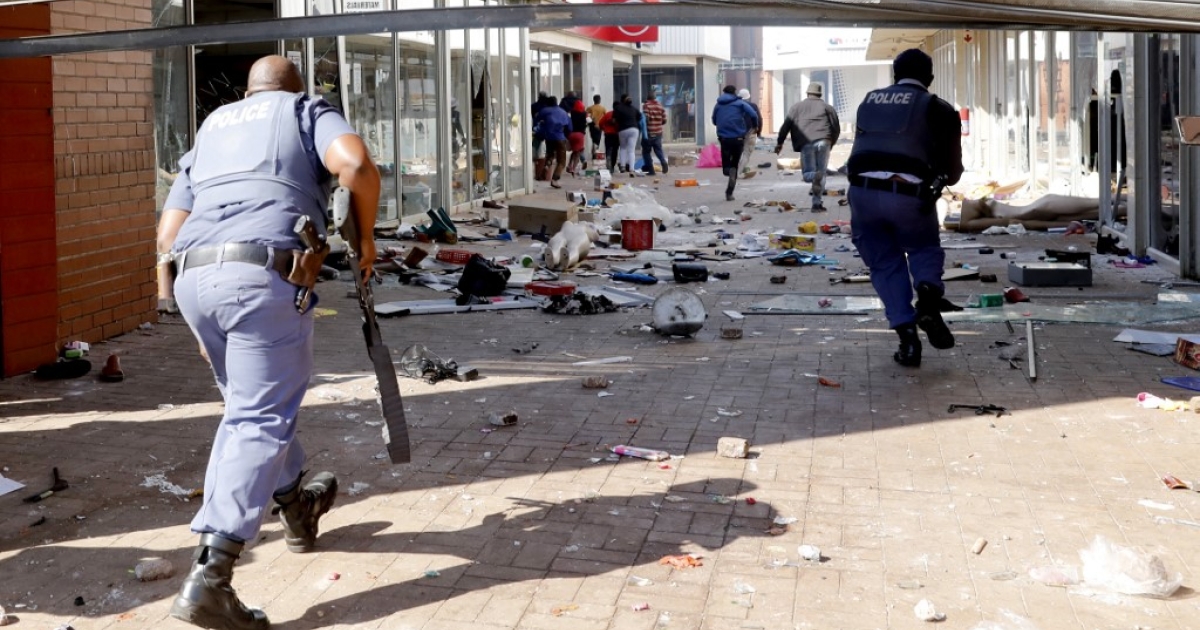 The July unrest resulted in over 300 deaths and R50-billion in damage to the economy.

“There is a difference between intelligence and information and rumours.