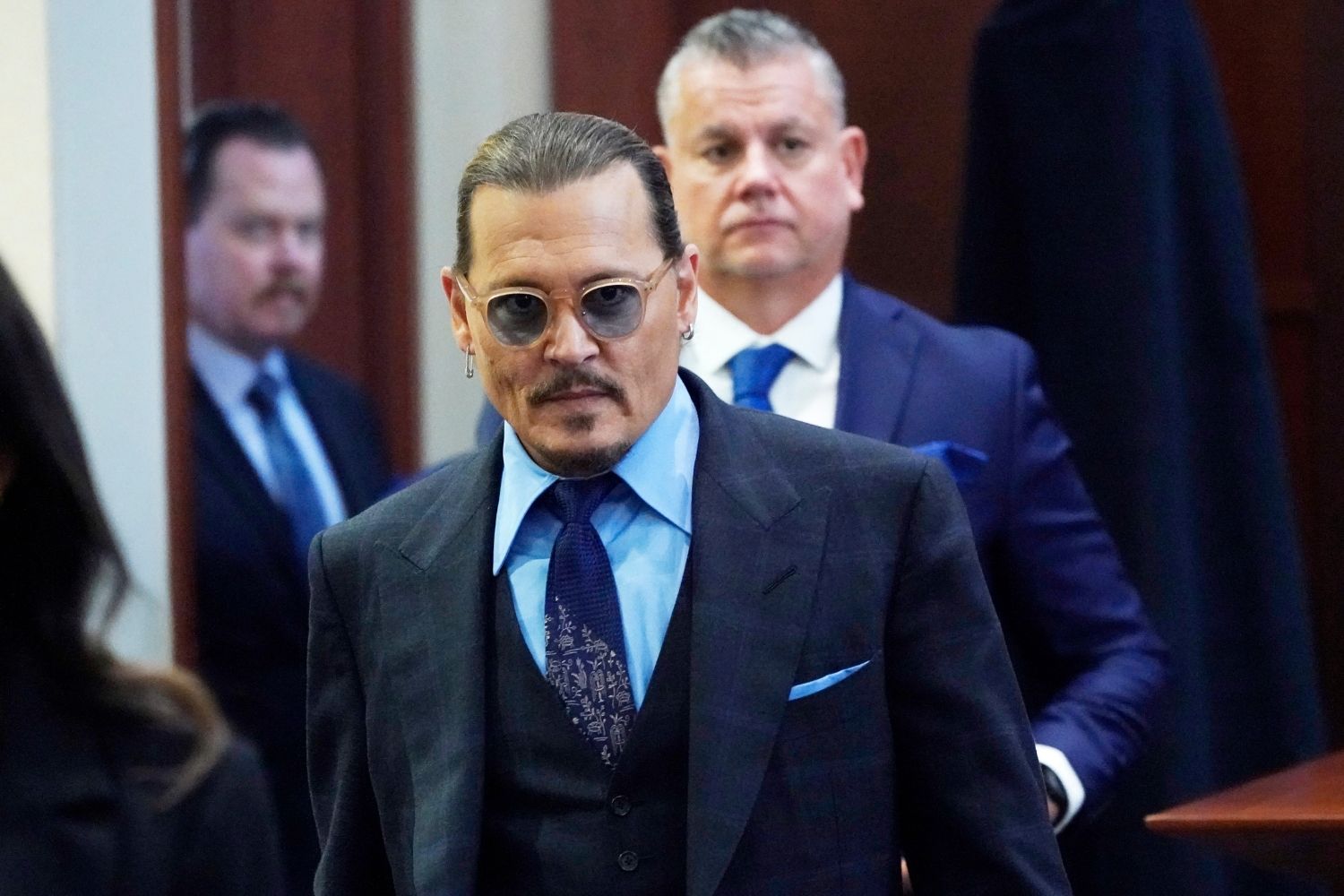 It’s undeniable, in a defamation lawsuit between Hollywood celebrities Johnny Depp and his ex-wife Amber Heard, a new star has emerged.

Camille Vasquez, the woman leading the gruelling cross-examination against Heard has become an unlikely – and unwitting – co-star of the trial.

Vasquez’s rise to stardom can arguably be attributed to a two-minute-long video of Vasquez repeatedly interrupting Heard’s attorney to “object”.

That video amassed well over 27 million views on TikTok in just a few days, prompting millions of spoof and reaction videos on the same platform.

Now the 37-year-old Californian legal eagle once again amassed millions of views globally, when she called out Heard for addressing her responses to the jury.

In the tense exchange between Vasquez and Heard, Depp’s now-viral lawyer had presented a picture of a wine spill allegedly from a huge fight the couple had in 2016, which ended with Depp assaulting her.

When Heard told jurors the photos had been redacted or edited by Depp’s lawyers to benefit her ex-husband’s case, Vasquez sternly responded with, “I’d appreciate if you wouldn’t be making arguments to the jury, I didn’t ask you about anything.”

The video has since been viewed more than four million times on YouTube.

Over the past couple of months, the Depp/Heard trial has metastasized across nearly every social media platform.

While Heard never claimed to have behaved perfectly in their relationship and regardless of how damning the evidence may look in court, the internet has clearly picked sides in the case, with a landslide tilt in Depp’s favour.

Instagram and TikTok are full of memes casting Depp as the victim and Heard as the gold-digging abuser, out for a payday while simultaneously tanking her ex’s career.

The Aquaman star has been subjected to viral vitriol, scathing criticism and cyberbullying since the start of the trial while the Edward Scissorhands actor has been valourised and hailed for casting the spotlight on male abuse.

This despite evidence of disturbing, controlling behaviour from Depp, like admitting to painting threatening messages on their walls in his own blood, or text messages showing him apologising for “spraying rage” at her in a blackout as well as saying he hoped Heard’s “rotting corpse was decomposing in the f***ing trunk of a Honda Civic.”

Heard has described the mockery of her previous testimony on social media as ‘agonising’.

“Perhaps it’s easy to forget, but I am a human being,” she said on the final day of the trial before closing arguments.

“As I stand here today, I can’t have a career. I can’t even have people associate with me because of the threats and the attacks that they will have to endure,” she told the court.

The 58-year-old Pirates of the Caribbean star is suing 36-year-old Heard over an op-ed she penned in the Washington Post, in which she said she was the victim of abuse.

While the original article never mentioned Depp’s name, she finally admitted in court on Thursday that her ex-husband was the subject of her article.

He has repeatedly denied her claims and both actors are accusing the other of being the aggressor in their brief marriage.

Final arguments are expected to take place on Friday.