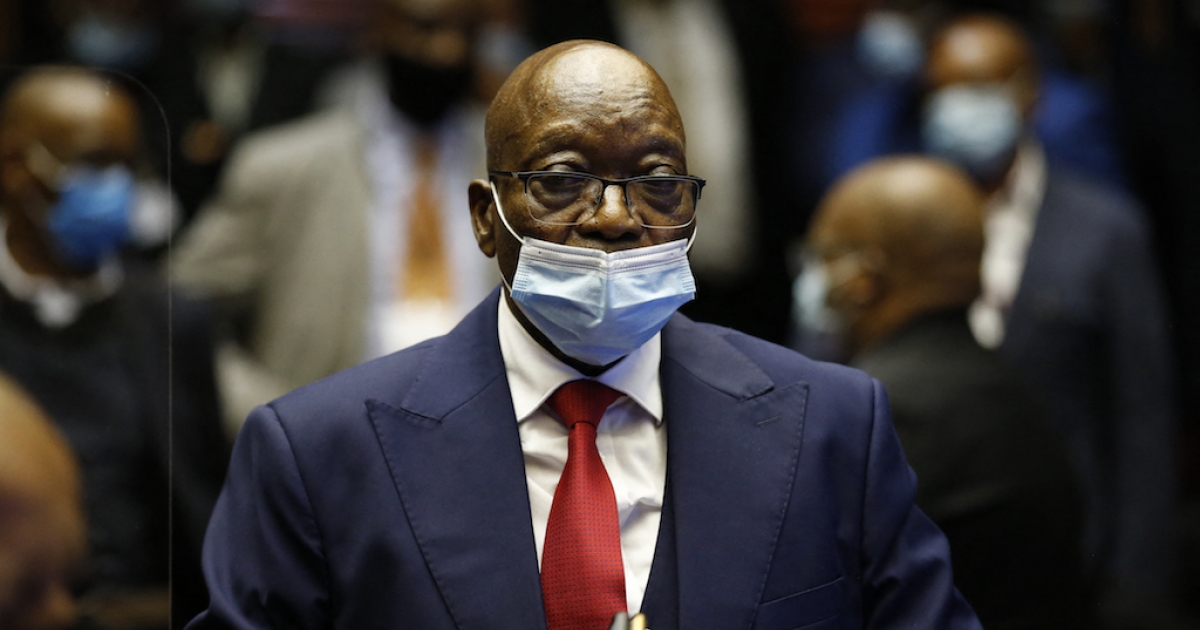 JOHANNESBURG – The Jacob Zuma Foundation says it disagrees with the president of the Supreme Court of Appeal.

Mandisa Maya has dismissed Zuma’s ‘special’ application to reconsider a decision not to have prosecutor Billy Downer removed from his corruption trial.

Zuma petitioned her after his initial application was dismissed by judges of the same court.

He argued at the time that Downer did not have the title to prosecute him.

Zuma’s trial was postponed earlier this month to allow Maya to make a decision on his application.

His foundation now says it’s consulting its legal teams on the way forward.