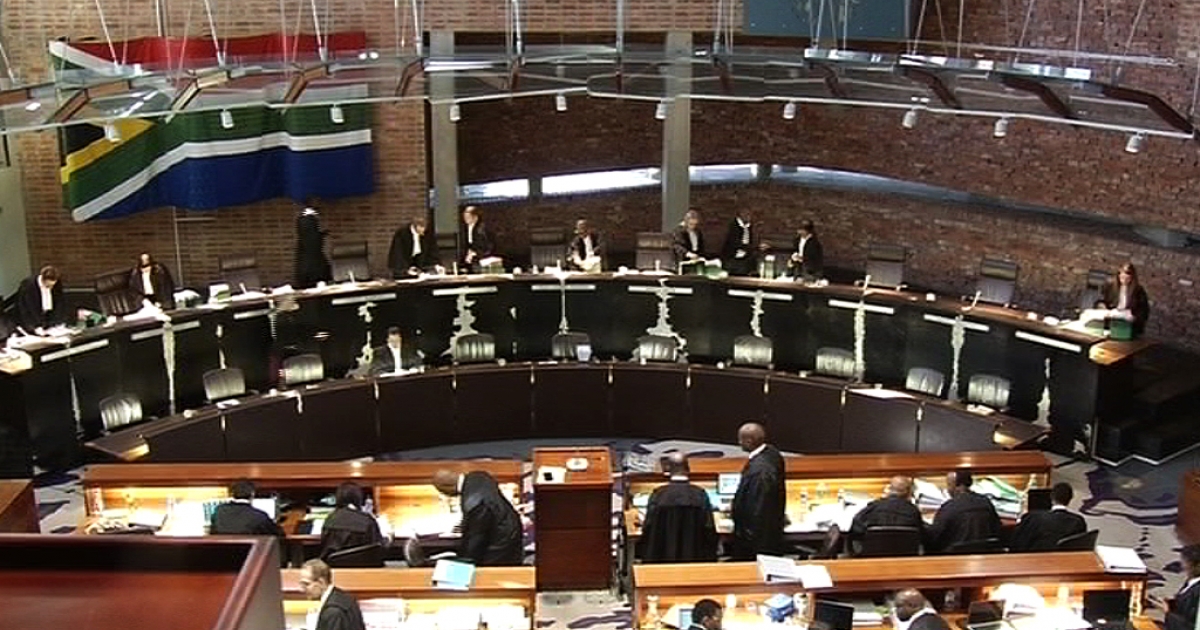 JOHANNESBURG – The dates have been announced on which the candidates nominated for the position of Chief Justice will be interviewed.

The JSC will invite law bodies, members of the public and all those with an interest in its work to make written submissions on the nominees.

Public interviews with the nominees will then be held from 1 to 5 February 2022.

Following that, the JSC will provide a written report to the president.

“1. By means of a letter dated 18 November 2021, the President of the Republic of South Africa submitted to the Judicial Service Commission (JSC) a list of four names to be considered for the position of Chief Justice. This formed part of the consultation process envisaged in section 174(3) of the Constitution. In the letter the President nominated Acting Chief Justice R M M Zondo, President M M L Maya, Justice M R W Madlanga and Judge President D Mlambo for consideration for appointment as next Chief Justice. The President also requested the JSC to advise him on other practical arrangements such as who would chair the JSC interviews and related issues.”

“2. At its meeting held on 30 November 2021, the JSC considered the President’s letter and decided to designate the Acting President of the Supreme Court of Appeal, Justice X M Petse as the Acting Chairperson of the JSC for the purposes of the interviews of the nominees for the position of Chief Justice.”

“3. The JSC further decided that all four nominees must complete the required questionnaire for Judges and submit all the necessary and standard documentation required for persons who seek to be appointed as Judges. The nominees have been given until Friday, 10 December 2021 to submit all the aforementioned information.”

“4. Upon receipt of the documentation from the nominees, the JSC will invite the law bodies, members the public and all other institutions with an interest in the work of the JSC, to make written submissions to it, on the suitability or otherwise of the President’s nominees for appointment as the Chief Justice and any other information which they deem to be relevant to the entire selection process.”

“5. Finally, the JSC decided that after receiving the information from the candidates and the subsequent comments as indicated above, the nominees will be invited for public interviews scheduled to take place from 01 to 05 February 2022 in Gauteng to determine the suitability or otherwise of the nominees. Details of the time and venue shall be communicated in due course to the media and the public at large.”

“6. Upon the conclusion of the session, the JSC will advise the President of the outcomes of its deliberations by submitting a written report to him.”