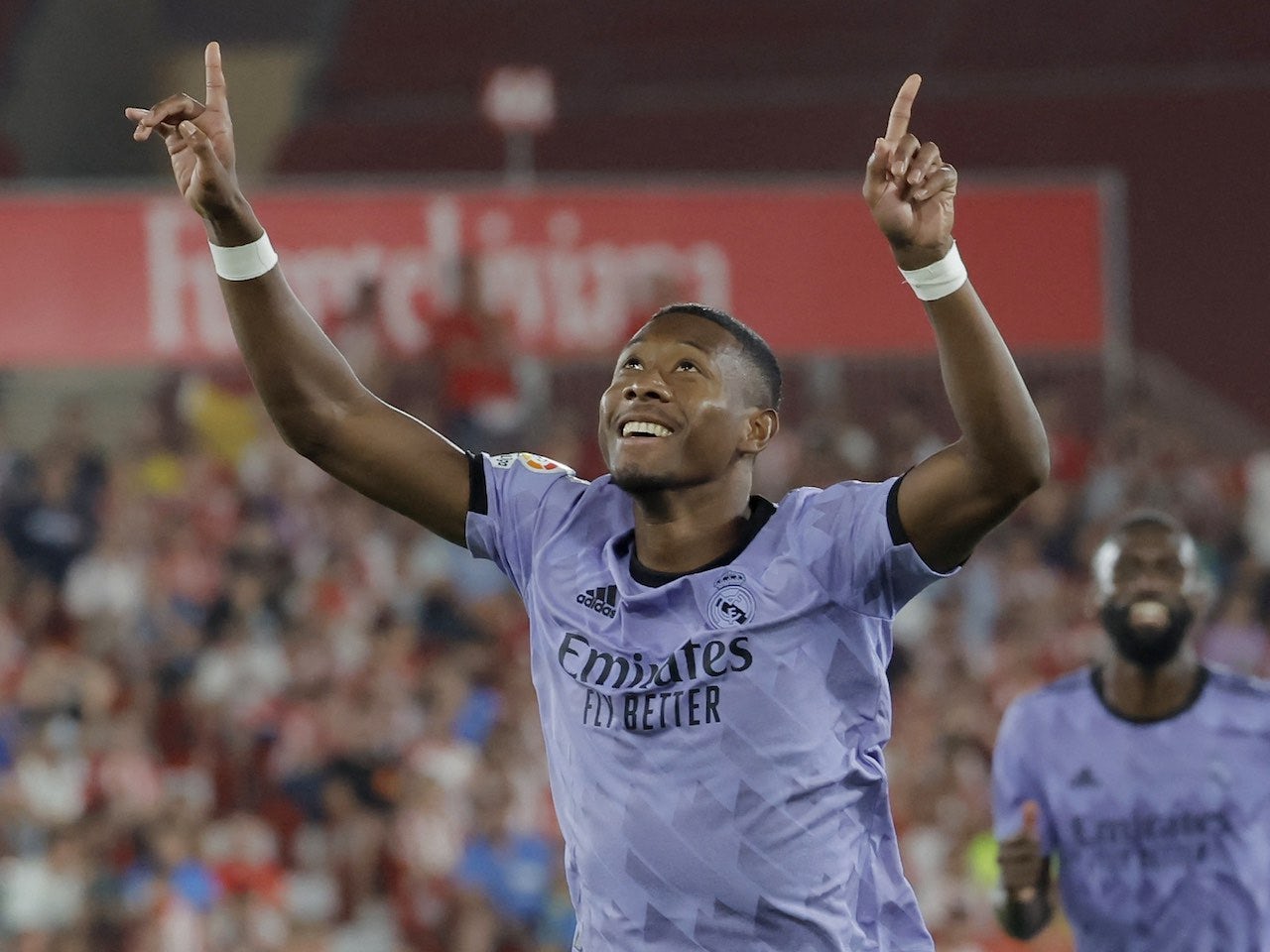 Sports Mole looks at how Real Madrid could line up in Saturday’s La Liga clash with Celta Vigo.

Real Madrid duo Dani Carvajal and Rodrygo are expected to be back in the squad for their team’s second match of the 2022-23 La Liga campaign against Celta Vigo on Saturday night.

The duo were unavailable for selection against Almeria last time out through injury, with Carvajal battling an ankle issue and Rodrygo out with a muscular problem.

However, the pair have been back in training this week and are bidding to be involved against Celta.

Head coach Carlo Ancelotti has a decision to make when it comes to the involvement of Casemiro, with the Brazil international currently being strongly linked with a switch to Manchester United.

Casemiro is likely to start, unless something drastic happens in the build-up to this match, with the midfielder set to be one of a number of players to come into the side following the 2-1 win over Almeria.

Carvajal, Eder Militao and David Alaba should all come into the defence, while Luka Modric is expected to be back in midfield alongside Toni Kroos and Casemiro.

Antonio Rudiger and Aurelien Tchouameni were both starters against Almeria on their La Liga debuts, but the latter was replaced just before the hour after finding it difficult to make his mark.

Meanwhile, Eduardo Camavinga was substituted at the interval, with Modric his replacement, and Ancelotti is likely to turn to experience when it comes to navigating this match.

There are unlikely to be any changes in the final third of the field, though, with Federico Valverde, Karim Benzema and Vinicius Junior likely to continue as the front three.