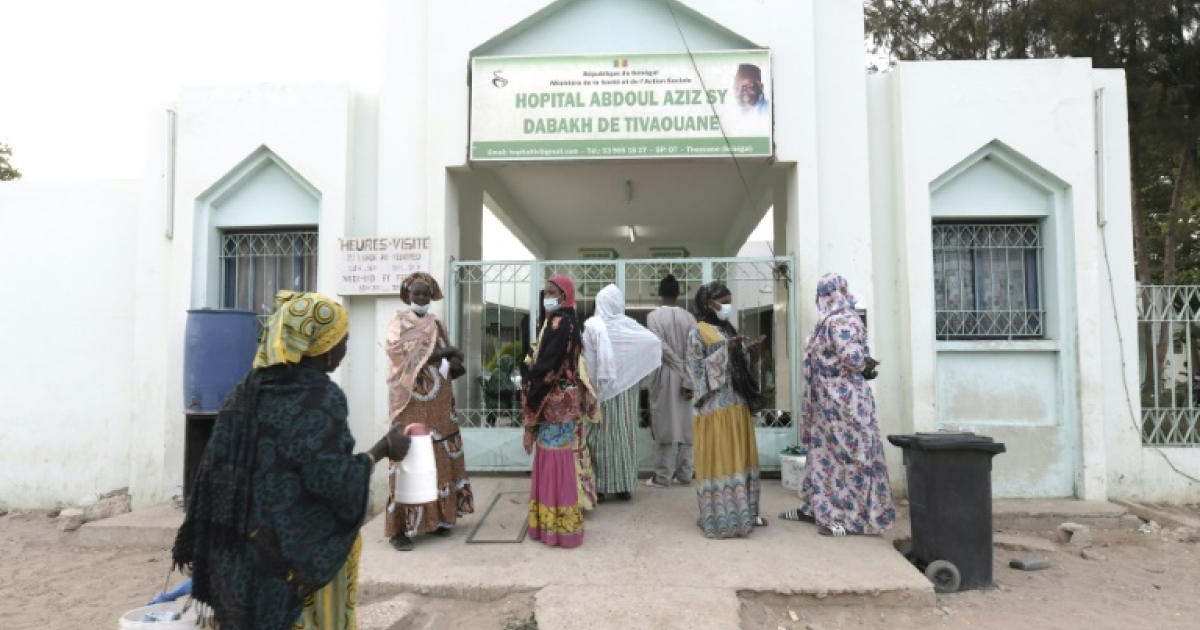 TIVAOUANA – The death of 11 newborns in a hospital fire has provoked grief and indignation over Senegal’s health system, just weeks after the country was rocked by the tragic death of a mother-to-be.

The blaze in a neonatal ward in the western town of Tivaouane has turned a spotlight on flaws and funding problems, triggering calls for senior-level sanctions.

But for many Senegalese people, that is not enough. They have demanded more action, fearing Wednesday’s fire will not be the last.

In April 2021, four newborns died in a hospital fire in the northern town of Linguere. The mayor of that town blamed an electrical malfunction.

Last month, a heavily pregnant woman died in agony after her appeals to be given a caesarean at a public hospital in the northwestern town of Louga were denied.

Sarr and mayor Demba Diop said the blaze was caused by a short circuit, and staff blacked out and were unable to save the babies.

But Serigne Cheikh Tidiane Sy Al Amine, a local religious figure, said the hospital had been plagued for 15 years by “donations of obsolete equipment and broken promises to build a new hospital.”

Private health services are expensive in Senegal, and many residents of Tivaouane and its surrounding areas must choose between the hospital or traditional medicine.

Calls for sanctions abound on social media, with many tweeting “Never again.”

“We have qualified doctors, but… if we do not create the conditions for them to practice, there is no point in dismissing a minister to replace him with another who will end up facing the same problems,” said Nina Penda Faye, spokeswoman for a campaign group called Patients in Danger.

President Sall has declared three days of national mourning, and festive activities such as those of the Dakar Biennial of Contemporary Art have been suspended.

He cut short a trip abroad and was expected Friday in Tivaouane.

The judicial unit leading an investigation into the incident said it would be “ruthless” towards those responsible.

Senegal, widely seen a stable democracy in a turbulent region, is considered to have superior health care to many other African countries.

But there is a significant gap in the quality of service between large towns, smaller settlements and rural areas.

A 2019-2028 plan drawn up by the health ministry acknowledged shortcomings despite efforts made in recent years.

It highlighted lack of staff and equipment in health centres — widely-used facilities that are a midpoint between rural health posts and urban hospitals.

“Sixty-seven percent of the operating theatres set up in health centres are non-functional (including 59% due to lack of equipment and human resources),” it said, describing the maintenance of devices as “inefficient.”

At Tivaouane hospital, the mood among many patients on Friday was of sadness mingled with resignation.