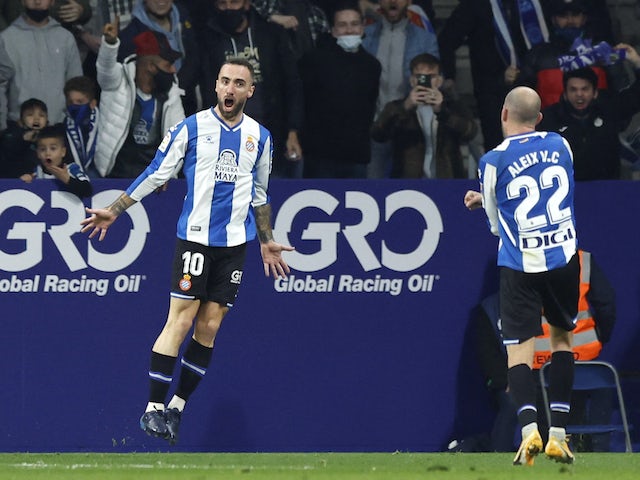 Sports Mole provides score predictions and previews for all of today’s La Liga fixtures, including Sevilla vs. Real Valladolid.

Espanyol and Rayo Vallecano head into Matchday Two of the new La Liga season in search of their first victory as they battle at Estadi Cornella-El Prat on Friday.

Periquitos erased a two-goal deficit to draw Celta Vigo 2-2 in their opener, while Vallecano kept a new-look Barcelona side at bay, drawing them 0-0 at Camp Nou.

These sides each showed us flashes of brilliance a week ago, but neither were convincing enough to make us believe that they had gotten over their consistency issues from the previous campaign, so we expect to see a stalemate in this contest as they are each still finding their footing in the early stages of the season.

Our tipster partners are predicting over 1.5 goals.

Hoping to bounce back from a disappointing opening-day defeat, Sevilla will play host to Real Valladolid on Friday in the second round of La Liga fixtures.

Julen Lopetegui’s side lost to Osasuna last weekend, while their visitors were beaten by Villarreal on their return to Spain’s top flight.

Lopetegui’s side will be desperate to bounce back from their opening-day defeat, and they should have too much quality for the newly-promoted outfit, even if their new-look defence is still somewhat shaky.

Our tipster partners are predicting over 1.5 goals.