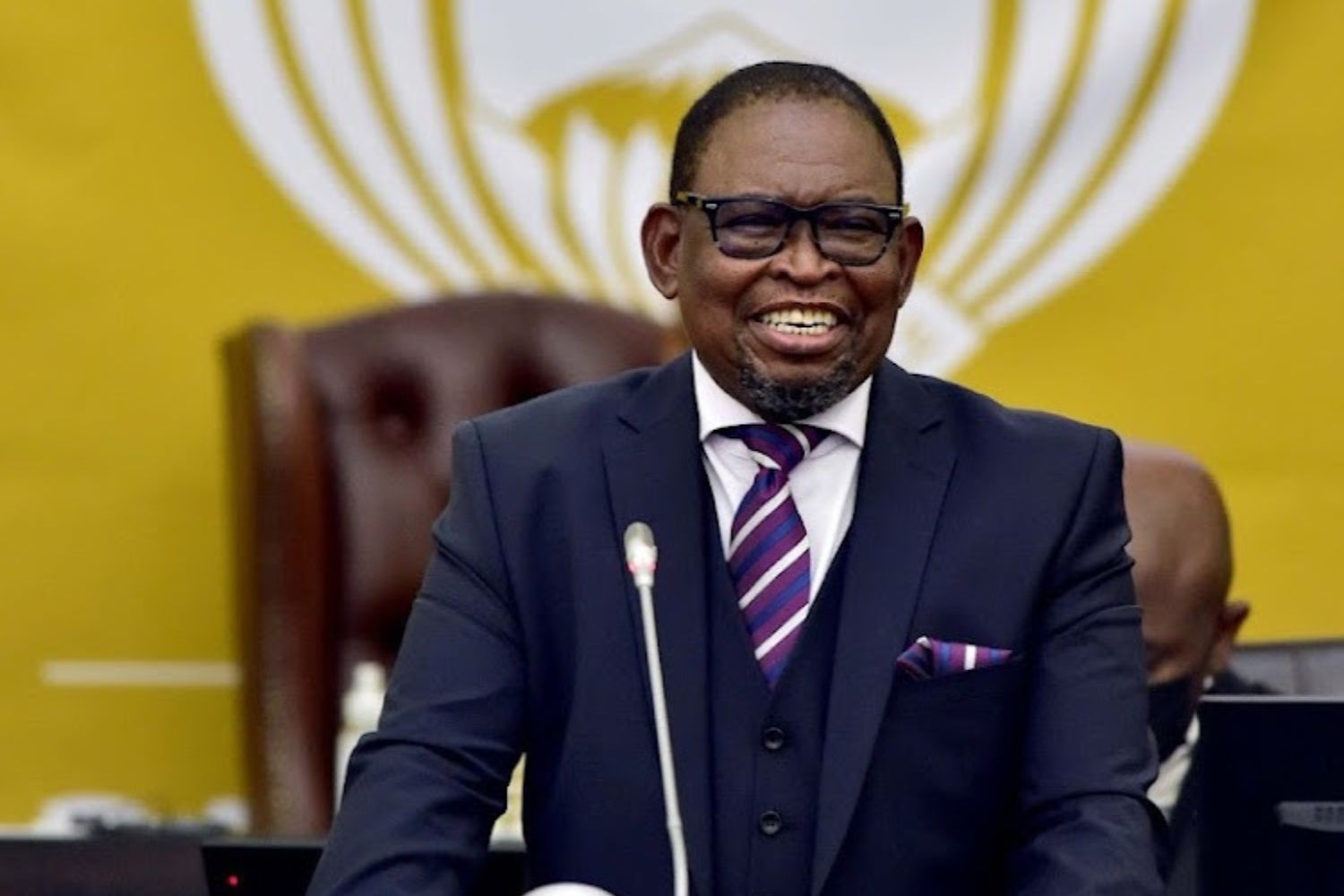 The Economic Freedom Fighters (EFF) has called for the immediate removal of finance minister Minister, Enoch Godongwana, following reports of alleged sexual harassment of a female employee at a hotel at the Kruger National Park.

Police confirmed a case of alleged sexual harassment had been opened against Godongwana by a massage therapist.

Godongwana has categorically denied this allegation against him.

In a statement, the EFF claims Godongwana also allegedly tried silencing the woman by bribing her with a large amount of cash.

“If the ANC Government respected women, a minister accused of sexual violence would have resigned with immediate effect, on his own accord. If the State President, Cyril Ramaphosa could just pretend to uphold his oath of office, he would have fired his Minister of Finance.

“But South Africa is governed by patriarchal and misogynistic filth that it embeds in every aspect of our society.”

The red berets say every facet of the state has and continues to demonstrate its pure hatred for women.

“GBVF will continue to flourish because those in power are the forefront perpetrators of these crimes.”

The EFF warned that Godongwana would not have peace while he stands accused of sexual harassment.

“He will not address any public meeting. He must expect disruptions. GBVF must be consciously and unapologetically disrupted and it is the EFF who will do so.”

Meanwhile, the African National Congress Women’s League (ANCWL) says it had noted with grave concern the sexual assault claims levelled against Godongwana and called on law enforcement agencies to deal with the case swiftly.

The league’s national spokesperson, Maropene Ramokgopa, said they further wanted the ANC to use its internal processes to deal with this matter.

“We call on the law enforcement to deal with the case swiftly and with utmost effectiveness as possible. Our country has increasingly become an unsafe place for women.”

Godongwana, on Saturday, denied the allegations against him saying he had “always upheld and respected the rights and dignity of women, and this allegation goes against everything I stand for.”