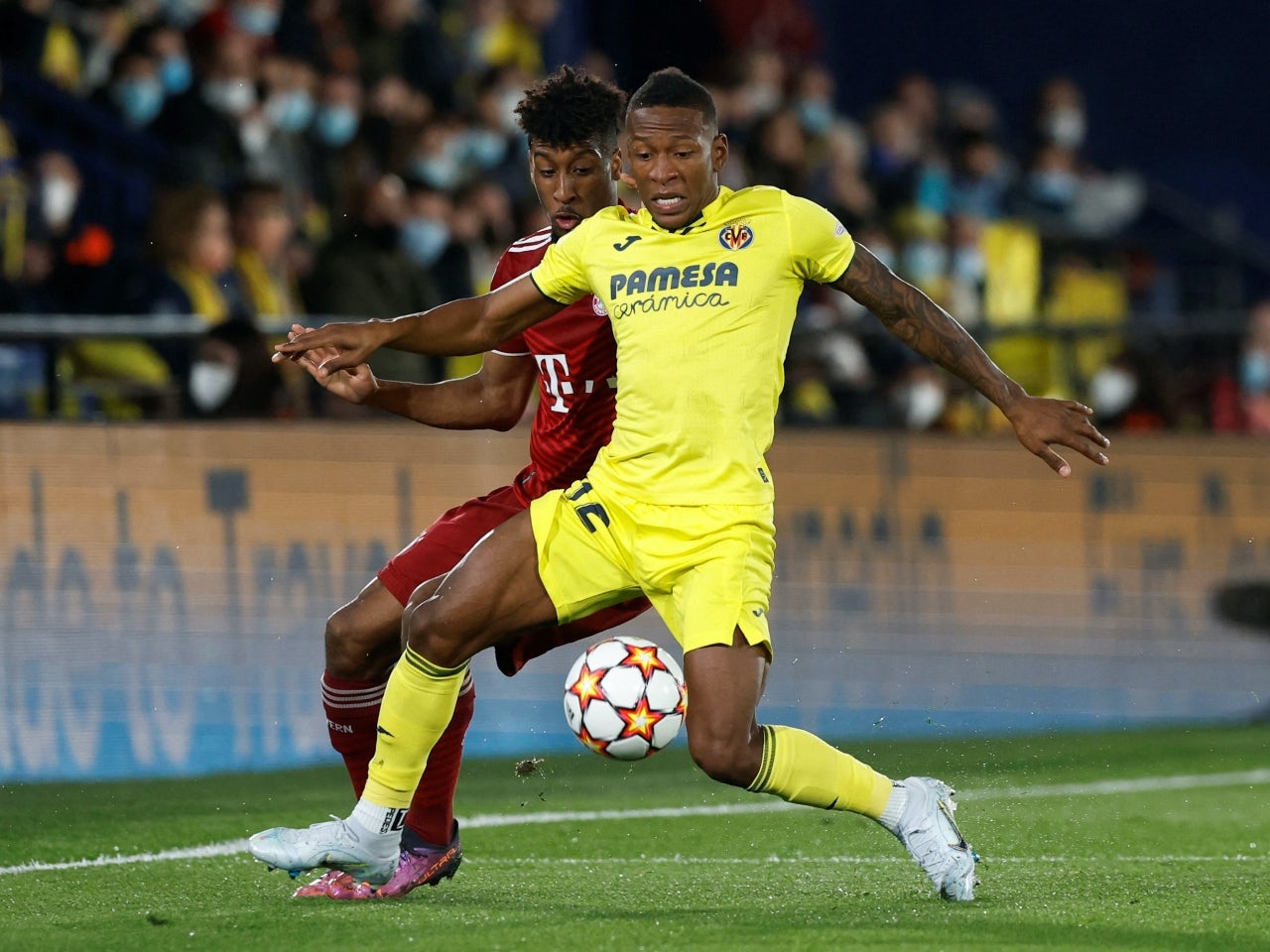 Brighton & Hove Albion announce the signing of left-back Pervis Estupinan from Villarreal for an undisclosed fee, subject to international clearance.

Brighton & Hove Albion have announced the signing of left-back Pervis Estupinan from Villarreal for an undisclosed fee, subject to international clearance.

The 24-year-old Ecuador international has penned a five-year contract at the Amex Stadium until the summer of 2027.

Estupinan was targeted by the Seagulls after they received a club-record fee from the sale of Marc Cucurella to Chelsea earlier this month.

Speaking to Brighton’s official website on Estupinan’s arrival on the South Coast, Potter said, “We’re excited by what Pervis brings us and he fills a position to which we’ve been looking to add depth.

We’re delighted to announce the signing of defender Pervis Estupinan from La Liga side Villarreal! ✍️

“In addition to his international experience, he has played for Villareal in the Champions League and Europa League, as well as gaining plenty of experience in La Liga.

“We will help him to settle here in England, but we’re looking forward to working with him and seeing him in action in the Premier League.”

Estupinan began his career in his native Ecuador with LDU Quito, where he spent eighteen months before joining Watford in the summer of 2016.

The left-back did not make a single appearance for the Hornets, however, and instead experienced a series of loan spells in Spain with Granada, Almeria, Real Mallorca and Osasuna, before signing for Villarreal on a permanent deal in September 2020.

Estupinan was a first-team regular under Unai Emery and made a total of 74 appearances across all competitions for the Yellow Submarine.

The Esmeraldas-born defender helped Villarreal lift the 2020-21 Europa League in his first season at the club, before establishing himself as an important first-team member on their journey to the Champions League semi-finals last season.

Estupinan has also represented the Ecuador national team 26 times and was named in the Copa America Team of the Tournament in 2021 after helping his nation reached the semi-finals.

The left-back could make his Brighton debut on Sunday when they travel to the London Stadium for a Premier League clash against West Ham United.