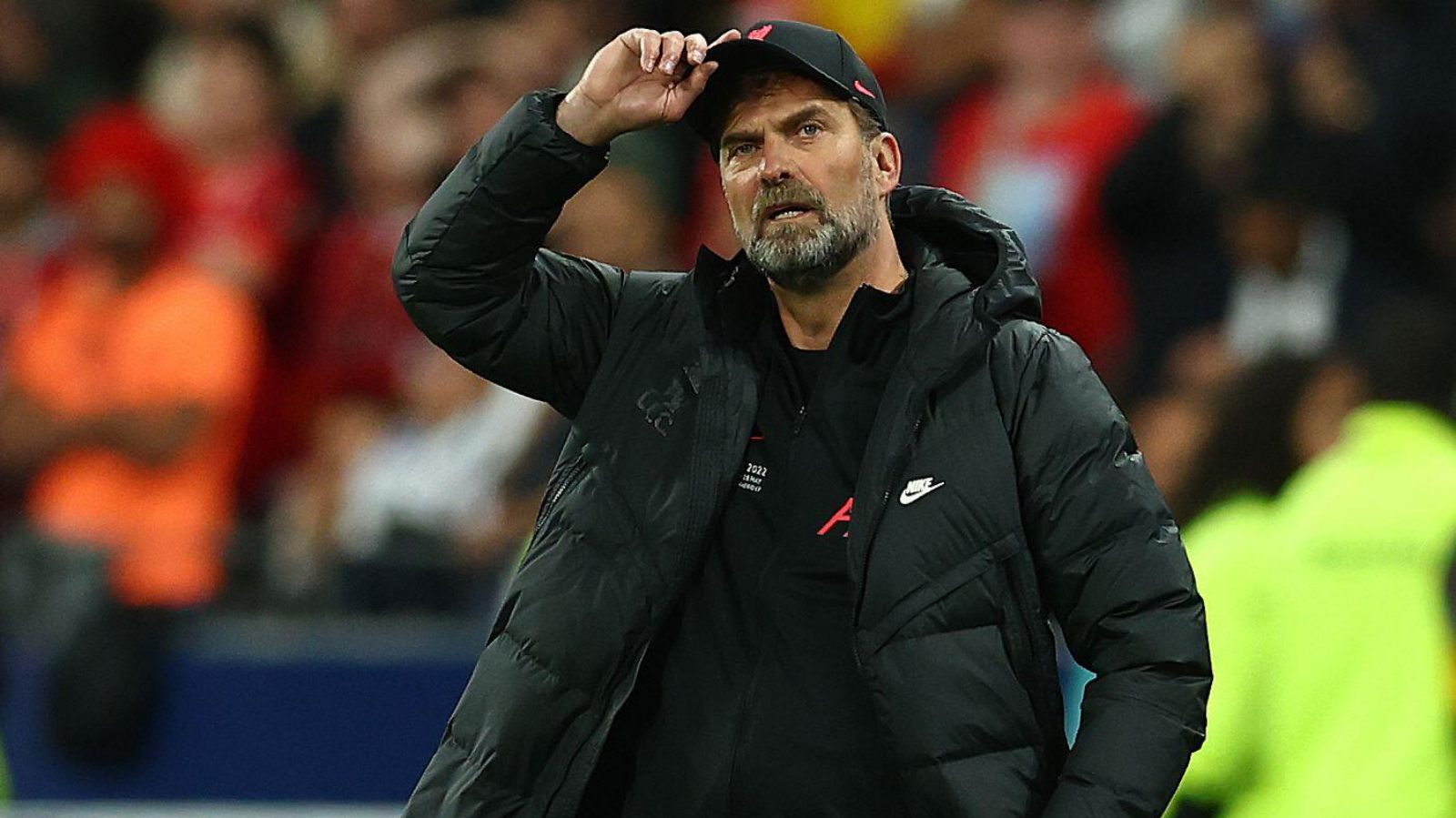 Jurgen Klopp insisted Liverpool ‘will come again’ after they were beaten by Real Madrid in the Champions League final.

Real keeper Thobaut Courtois produced one of the best performances of his life to keep Liverpool at bay in Paris as Real ran out 1-0 victors thanks to Vinicius Junior’s second-half strike.

Despite the defeat, which leaves Liverpool with two domestic trophies from a possible Quadruple, Klopp praised the efforts of his side.

“The boys tried absolutely everything, especially after we were 1-0 down,” he told BT Sport.

“We wanted to be more brave in the second half, which is what we said at half-time.

“But as I have said before with these things, it is not bad to get to the final, and that is already kind of success, I know not the kind you want to have.

“I have the strong feeling we will come again. That is how it is because the boys are really competitive, we have an outstanding group together, we will have (one) again next year and then we go again.

“We have to try a bit more often than others, but no problem.”

“Where is the final next year? Istanbul. Book the hotel!”

Klopp added: “In the dressing room, nobody feels (like it was) a great season at this moment, we will probably need a few minutes for that, maybe hours.

“In the end, the two decisions against us (in the season overall) were for the smallest margins possible, so that is it.

“We played a good game, not a perfect game, but that would not have been possible against the opponents how the set-up was.

“Where”s the final next year? Istanbul? Book the hotel.”

“We had a lot of shots but not the clearest, only three or so where Courtois made top saves, then we concede a goal after a throw-in I think, and that is it.”

It was suggested to Klopp that Liverpool might struggle immediately to put the season’s successes into perspective.