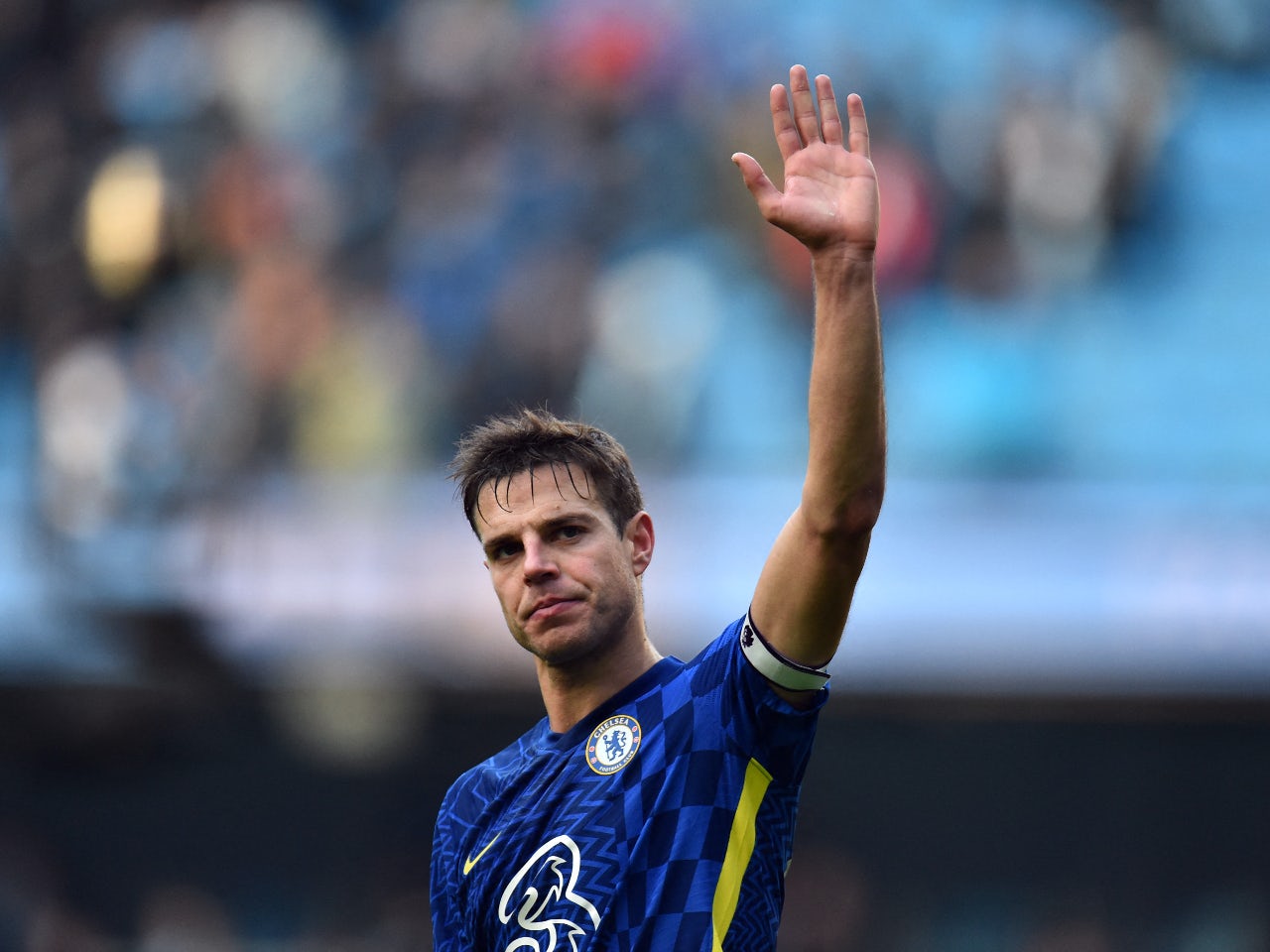 Cesar Azpilicueta is reportedly pushing to leave Chelsea on a free transfer this summer, with the Spaniard determined to make the move to Barcelona.

The defender has again been a vital player for the Blues during the 2021-22 campaign, featuring on 37 occasions in all competitions, contributing two goals and three assists in the process.

However, Azpilicueta’s current deal at Stamford Bridge is due to expire at the end of June.

Chelsea are believed to have the option to extend the agreement for another season, although there is currently huge uncertainty surrounding the club due to their ownership problems.

According to Sport, Azpilicueta is determined to leave the Blues on a free transfer this summer and has made it clear that he wants to return to Spain to join Barcelona.

The report claims that the Catalan club’s head coach Xavi is determined to sign the Spaniard, with his versatility and experience making him ‘very appealing’.

The 32-year-old was an unused substitute during Chelsea’s 3-2 win over Real Madrid in the second leg of their Champions League quarter-final last week.