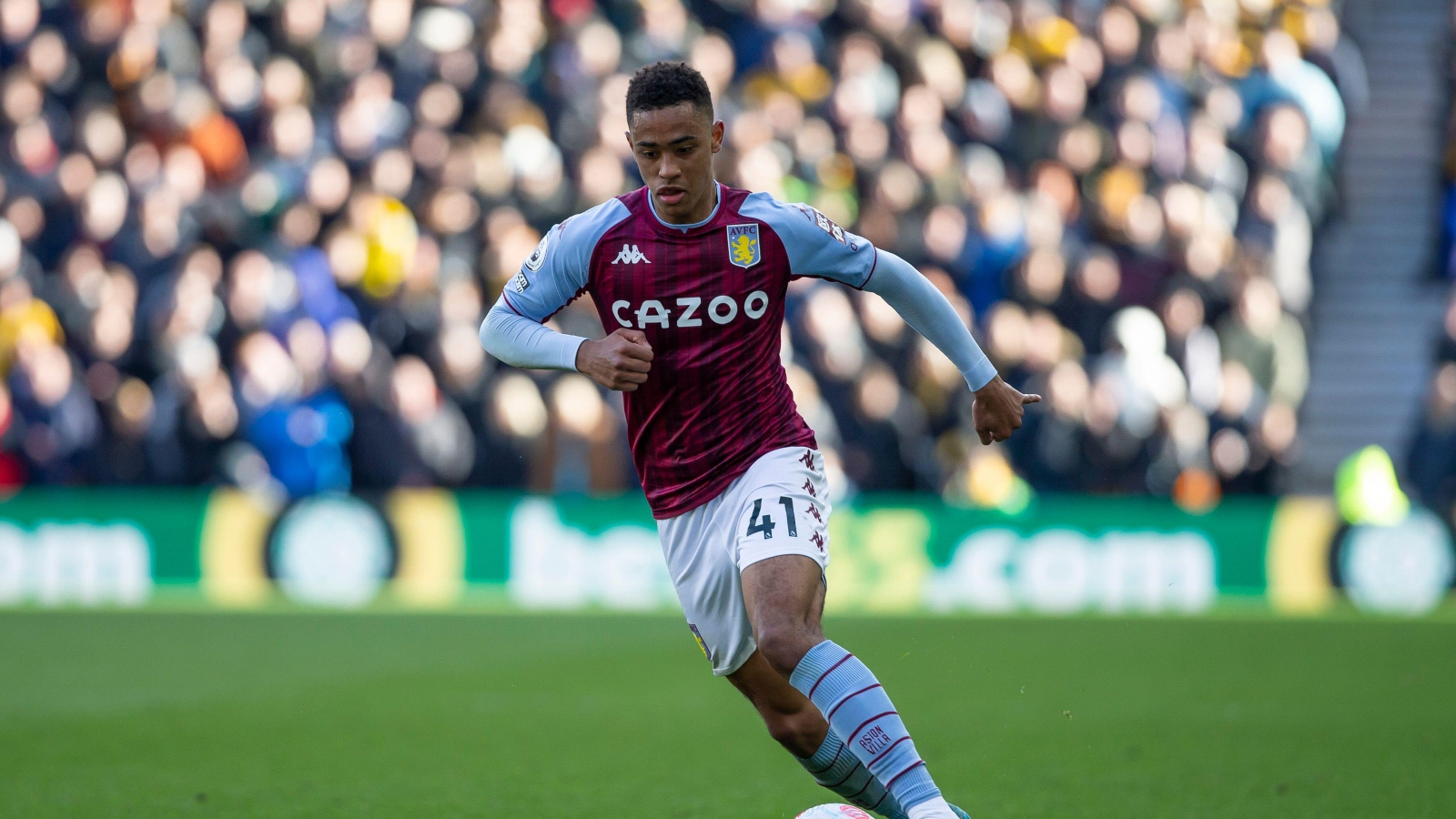 Aston Villa youngster Jacob Ramsey has signed a new contract that will keep him at Villa Park until 2027.

The England Under-21s midfielder has been a standout star for Steven Gerrard’s side this season and has been rewarded with a fresh deal.

Aston Villa and Steven Gerrard are on the wrong trajectory together

Ramsey has hit six Premier League goals so far this campaign after opening his Villa account in the defeat to Arsenal in October.

“Aston Villa is delighted to announce Jacob Ramsey has signed a new contract with the club,” a statement on avfc.co.uk read.

“A product of the Aston Villa Academy, the midfielder has been with the club since the age of six and progressed through the ranks, making his senior debut against West Bromwich Albion in 2019.

“After a short loan spell with Doncaster Rovers, Ramsey made his Premier League bow last term at Fulham before making his full debut against Wolverhampton Wanderers.”

The 20-year-old has been capped at England age groups from the under-18s upwards and has been tipped for a senior cap.

The Three Lions have plenty of depth as they prepare for this year’s tournament in Qatar.

When discussing who should start for Gareth Southgate’s side this winter, Ferdinand was sure to mention that Ramsey gets in his squad.

“You see my midfield, Declan [Rice], Jude [Bellingham] and [Phil] Foden dropping in,” Ferdinand said on his Vibe with Five podcast.

“Then two strikers. Free role to [Raheem] Sterling. He can go where he wants. [Harry] Kane holds the ball up and runs behind.

“Jacob Ramsey is in my squad as well. Emile Smith Rowe and [Bukayo] Saka. Look at my bench, it’s nuts.”