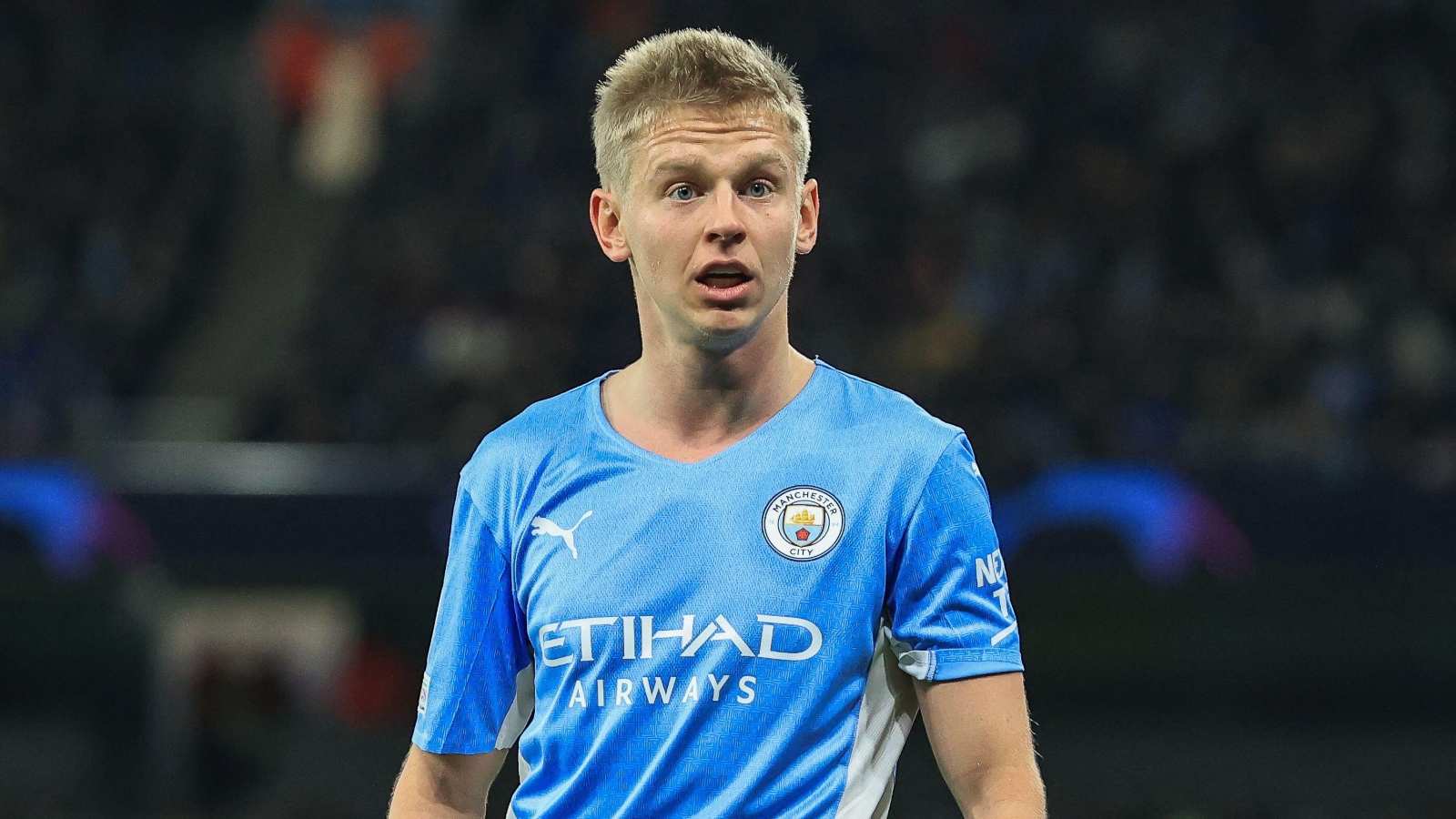 Arsenal are ‘considering a move’ for Manchester City utility man Oleksandr Zinchenko, according to reports.

The Ukrainian has been utilised as a left-back by Pep Guardiola but is a midfielder by trade.

Arsenal: What they need this summer, and how likely they are to get it…

He came off the bench during Sunday’s Premier League title-clinching victory over Aston Villa and helped his side come from two goals down.

Arsenal have been linked with three City players – Ilkay Gundogan, Raheem Sterling and Gabriel Jesus – ahead of the summer transfer window. The trio are all out of contract in 2023.

A fourth player has been added to the mix, with Daily Mail journalist Jack Gaughan claiming that the Gunners are ‘considering a move’ for Zinchenko.

Arsenal are considering a move for Oleksandr Zinchenko. Interesting to see if a bid is forthcoming and then whether Zinchenko wants a move away from Man City. Sounds like Arteta may view him as a midfielder.

Minutes are hard to come by for the 25-year-old, so a move to the Emirates could be tempting.

Gaughan adds that Arsenal boss Mikel Arteta ‘may view him as a midfielder’ – which could be another selling point for Zinchenko.

No bid has been made yet, with the player’s stance unclear. He is out of contract in two years and started 18 times in 2021/22.

It is expected to be a busy window for Arsenal following their fifth-place finish. They will be boosted by the return of William Saliba when his Marseille loan finishes.

The centre-half was named Ligue 1 Young Player of the Year, and Arteta has said that he “has to come back” to Arsenal amid interest from elsewhere.

“He has to come back,” he told RMC Sport. “He has the experience and has been in the necessary environment in order to be competitive with us.

“If he had stayed with us this year, where we had one Premier League game every week, with Ben White and Gabriel, he wouldn’t have had half the playing time he had with Marseille, that’s for sure.

“For his growth and what he can do next season, that wouldn’t have been good.

“William wasn’t with us because he wouldn’t have had the playing time to gain experience. That’s it, there’s nothing else.”