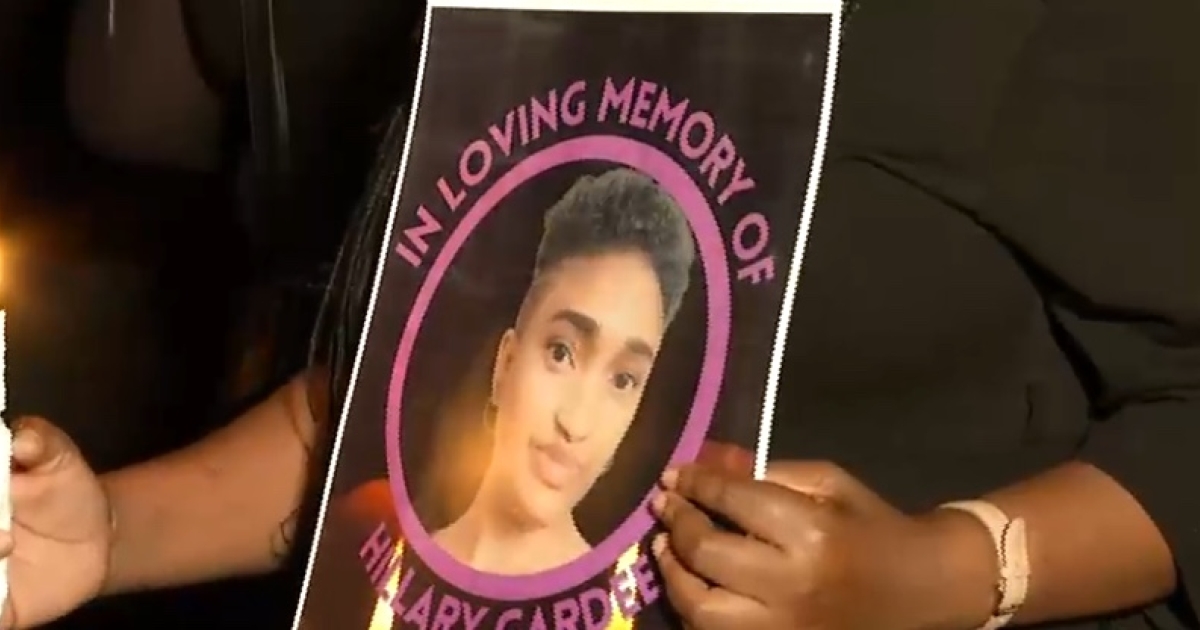 JOHANNESBURG – A fifth suspect has been arrested in connection with Hillary Gardee’s murder.

Identified only as a Nigerian national in his mid-thirties, he was taken in for questioning on Sunday.

Gardee was the daughter of former EFF secretary-general Godrich Gardee.

She disappeared in April before her body was found in May.

Mpumalanga police spokesperson Brigadier Selvy Mohlala said the suspect has been charged in terms of defeating the ends of justice.

“We have taken him for questioning on Sunday afternoon and ultimately we managed to charge him today and he’s expected to appear in the Nelspruit magistrate’s court facing the charges that I’ve just indicated.

“And I must indicate that we have indeed said from the beginning that we are not going to leave any stone unturned and all the people or all the suspects who have been involved in this particular case are going to be arrested.”