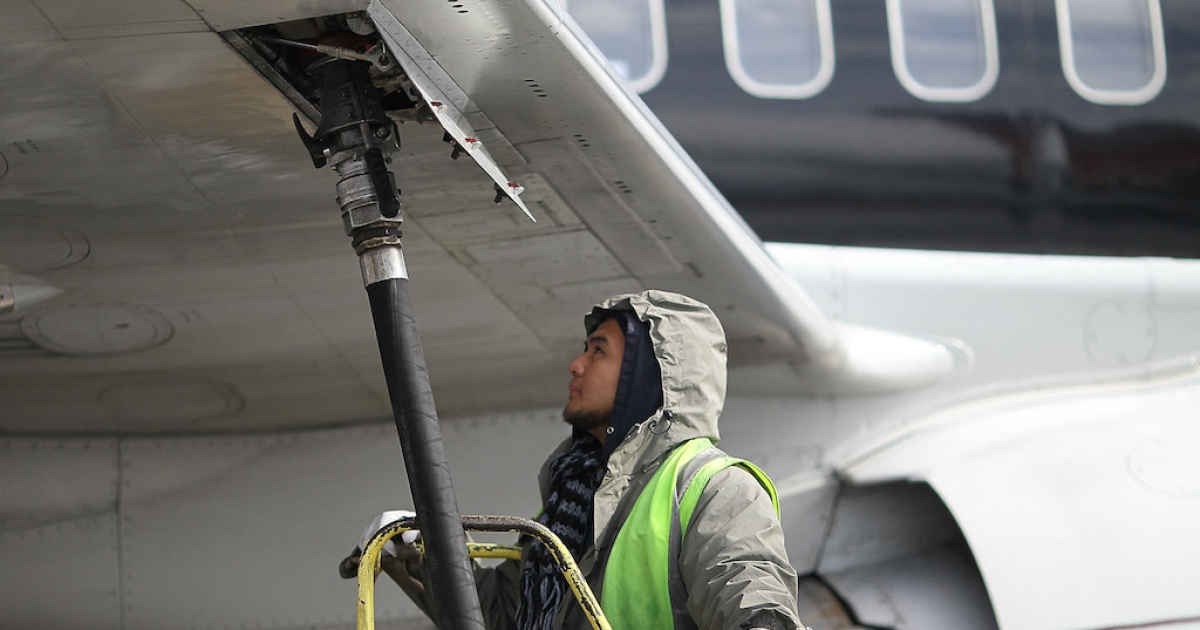 JOHANNESBURG – Airports Company South Africa (ACSA) is assuring airline companies that there is no shortage of jet fuel at OR Tambo international airport.

This comes after United Airlines told its customers of jet fuel shortages at the airport.

ACSA says despite the disruptions caused by the KwaZulu-Natal floods, there is no fuel shortage.

About 140 sections of Transnet freight rail lines were damaged on the route to Johannesburg.

This led to only 11 rail tanks making it to OR Tambo, with 56 remaining behind.

ACSA, Transnet Freight Rail and oil companies have come together to transport the remaining rail tanks to Sasolburg and pipe it to OR Tambo.

The Airports Company has written to pilots to inform international and domestic airlines to refuel at other ACSA airports.