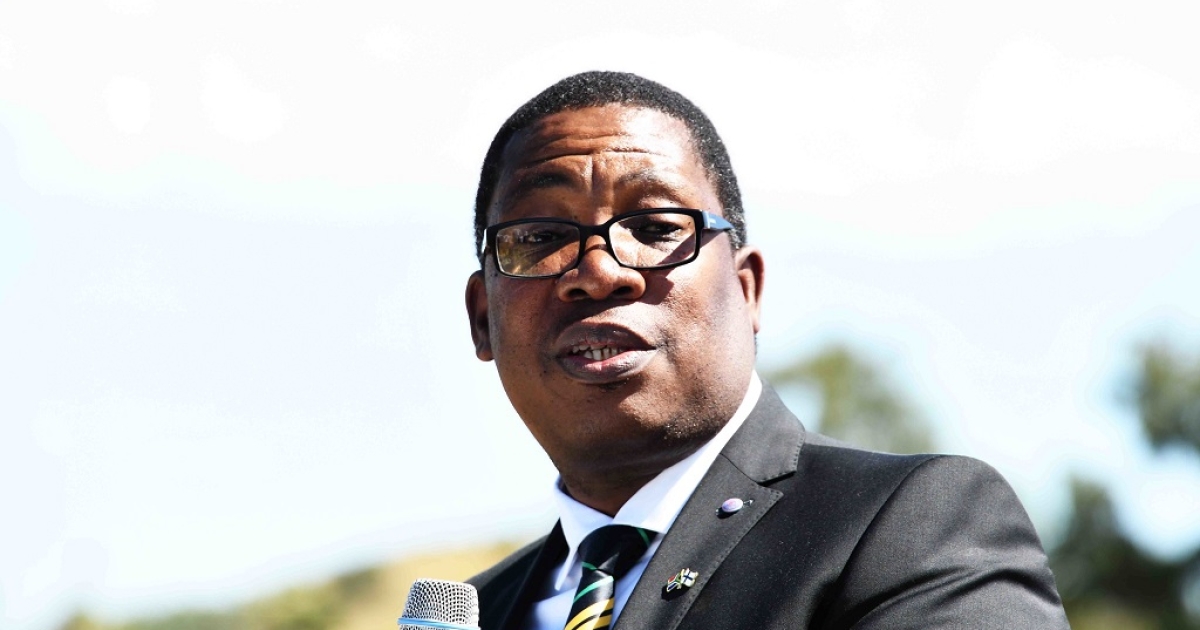 Two of the boys died on school premises, while the third died on his way to the hospital.

The fourth child is in a critical condition at the local hospital.

A fifth brother did not consume the energy drink and is fine.

The father of the deceased gave all his five children energy drinks while they were preparing for school.

Police are investigating the circumstances surrounding their deaths.

Watch the video above for more details on this story.